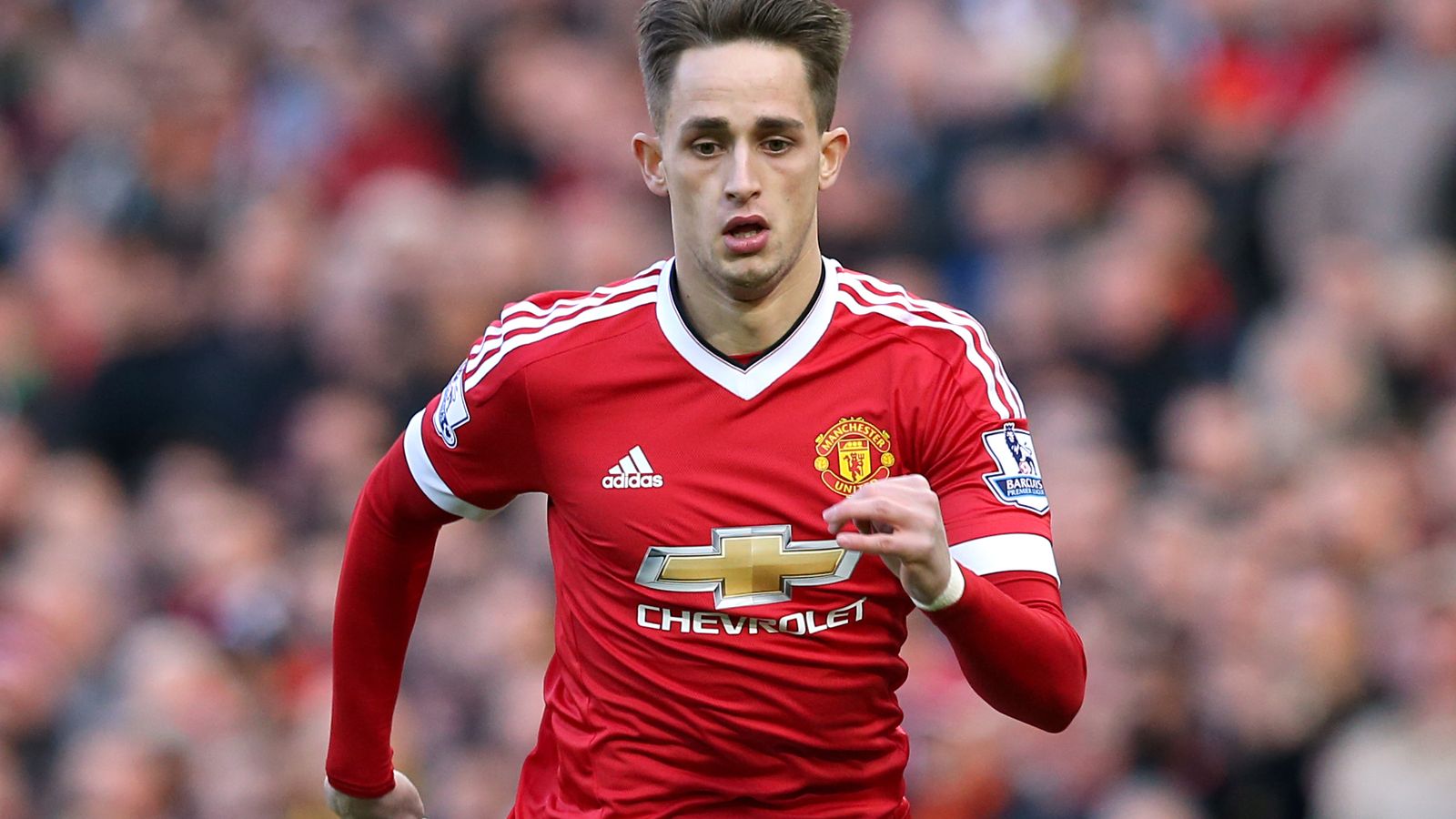 Real Sociedad winger Adnan Januzaj is relishing the chance to show the club he
loves what they are missing when lining up against Manchester United in the Europa League.

The world appeared to be at his feet when he broke into United’s first team as teenager, marking his full debut with a match-winning brace against Sunderland in 2013.

But Januzaj’s blistering start eventually fizzled out, with his stock falling and Jose Mourinho taking the decision to sell him after forgettable loan stints at Borussia Dortmund and Sunderland.

The Belgium international joined Sociedad in 2017 for a fee rising to £9.8m, with United including a buyback clause for a player that has been rejuvenated in Spain and is excited to be facing his former team.

“I love United a lot,” Januzaj said ahead of Thursday’s Europa League first-leg meeting, which is taking place in Turin due to the coronavirus pandemic.

“They’re my favourite club, and even to this day I watch every single game of theirs because I love the club. Obviously, when I saw that I would have to play against United, it was a bit of a weird feeling.

“But at the end of the day I want to play them and try to beat them, to show them also what they have missed and stuff like that.”

Januzaj swapped Belgium for the north west of England aged 15 and soon knew he had made the right decision, saying his best memories to date came during his time with United.

There are still a few familiar faces at the club from his time at Old Trafford such as Paul Pogba, who he “grew up with” and has kept in close contact with throughout the years.

“We play PlayStation together so we don’t really talk (then) – but sometimes I tease him a little bit via video call (about this tie) because we are in contact a lot,” Januzaj told UEFA.

“It will be weird (to play against him) because off the pitch we are amazing friends, and we have such good, close contact.

“We have known each other from a young age. We grew up at United together, we’ve gone through a lot of things.

“So having him in front of me – it’s good that we don’t play in the same position!

“I don’t think we will have much contact between each other, but obviously for my part I want to win that game.”

In-form Sociedad are fifth in La Liga but head into the tie as underdogs, with United the bookmakers’ favourites to win the competition let alone progress from this last-32 tie.

“If we beat United, then I think we have a bigger chance – the biggest chance to win the Europa League,” Januzaj added.

“For me, United right now – the United of today – is the toughest opponent in the Europa League that you could get.

“We know we can make everything happen in this Europa League campaign and we have a lot of things to show people.”