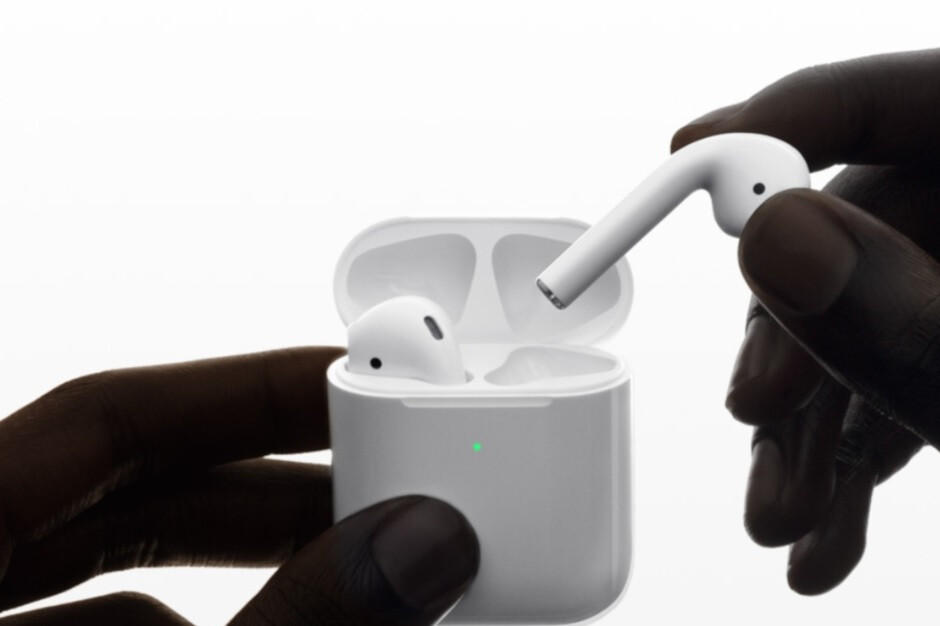 PSA: Don’t ever wear your AirPods at bedtime; here’s why

Here’s a PSA for those of you who fall asleep with your Apple AirPods inserted in your ears. According to ValleyCentral.com, this past Tuesday, a man by the name of Bradford Gauthier woke up and noticed that he was having a little trouble swallowing. Far from being alarmed, he attributed the feeling to a sore throat which didn’t seem unusual considering that he had gone to bed completely knackered after spending a couple of hours shoveling snow. A major snow storm had just hit Massachusetts.
Even after waking up feeling like crap, he decided to shovel snow for another hour. He then came back inside the house and attempted to drink a glass of water and found himself unable to do so. At this point, he also realized that one of his AirPods had gone missing. Gauthier, who lives with his wife and two children, sleeps with his AirPods on so that whatever he is listening to at night doesn’t wake up his six-month old.

Bradford ‘s older son and his wife put two and two together and came to a startling conclusion about the missing AirPods unit. As Gauthier said, “By that point, my son and wife had gotten the idea that I may have swallowed it. They brought it up jokingly at first, but it seemed too coincidental that I would be missing it when I knew I went to bed with it, while I felt a distinct blockage in the center of my chest.” So off to the emergency room he went where Gauthier had an x-ray that showed the missing AirPod stuck in his esophagus. An emergency endoscopy removed the TWS accessory without the Gauthier experiencing anything more than minor discomfort. Bradford admitted that he had lucked out and stated that “The GI physician said it’s extremely uncommon for a blockage not to be painful or severely discomforting. It never occurred to me that [sleeping with headphones] could be a safety hazard. I was really quite lucky.” As for the AirPod that he had accidentally tried to eat, Gauthier said that it still works with the audio sounding perfect, but the microphone acts “glitchy.”

So let this be a warning to you. Take off your AirPods before your head hits the pillow each night.