A proposal to appoint Reliance Industries Executive Director Nita Ambani as a visiting professor at the prestigious Banaras Hindu University has led to protests at the campus. Around 40 students of the university in Uttar Pradesh’s Varanasi staged a demonstration outside the house of BHU Vice Chancellor Rakesh Bhatnagar on Tuesday.

Local media reports say a proposal to make Ms Ambani a visiting professor was put forth last Friday at the BHU’s Centre for Women’s Studies and Development.

Nita Ambani or Reliance, however, have nothing to do with the proposal, said officials. A professor, who was sent to meet the protesting students, was filmed saying that the proposal was mooted internally at the concerned BHU wing without the involvement of Ms Ambani.

The idea, sources say, is to have Ms Ambani and other influential women leaders interact with students, especially women, at the university. 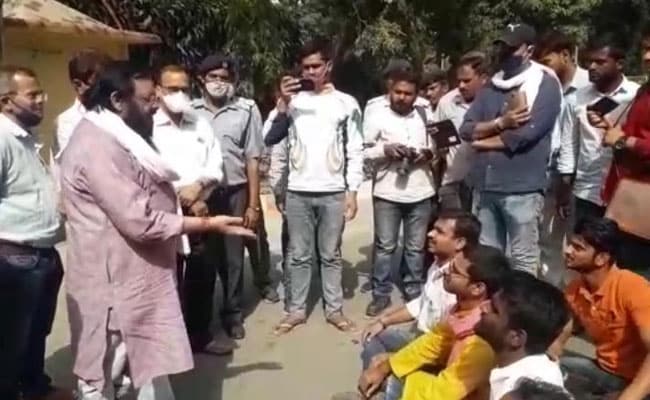 In an interview to news agency PTI, Nidhi Sharma, coordinator of the commitee, said the proposal to make Nita Ambani a visiting professor has been sent to the authorities.

“Nita Ambani is a woman entrepreneur. If she joins our centre, the women of Purvanchal will get the benefit of her experience,” Ms Sharma was quoted as saying by PTI.

However, several students have opposed the idea.

Shubham Tiwari, one of the students involved in Tuesday’s protest, told PTI that instead of Ms Ambani, those who have set an example of women empowerment should be invited.

IRS sending $1,400 stimulus checks: When your money could arrive in the bank or by mail