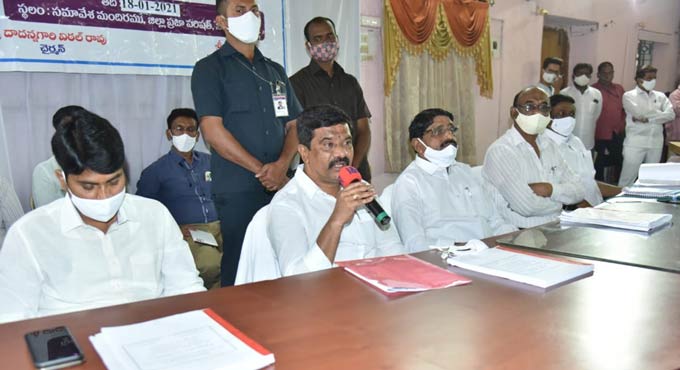 “I challenge the MP to show me a single welfare scheme that is better than those implemented in Telangana. I will resign from the Ministerial post if they can prove this point,” he said.
The Minister was speaking at a programme in Velpur where about 400 BJP, Congress and BSP workers joined TRS.

Pointing out that Chief Minister K Chandrashekhar Rao was even prepared to sacrifice his life for separate Statehood, Prashanth Reddy said it was shameful to heap allegations and using foul language against such a person.

“People, however, know his antics and are wise enough not to believe him,” he said, adding that the BJP MP speaks about dynasty politics without realising that T Harish Rao, K Kavitha and K T Rama Rao actively participated in the Statehood movement then and were striving hard for the development of Telangana now.

India vs England: India Squad For First Two Tests Against England To Be Picked On Tuesday