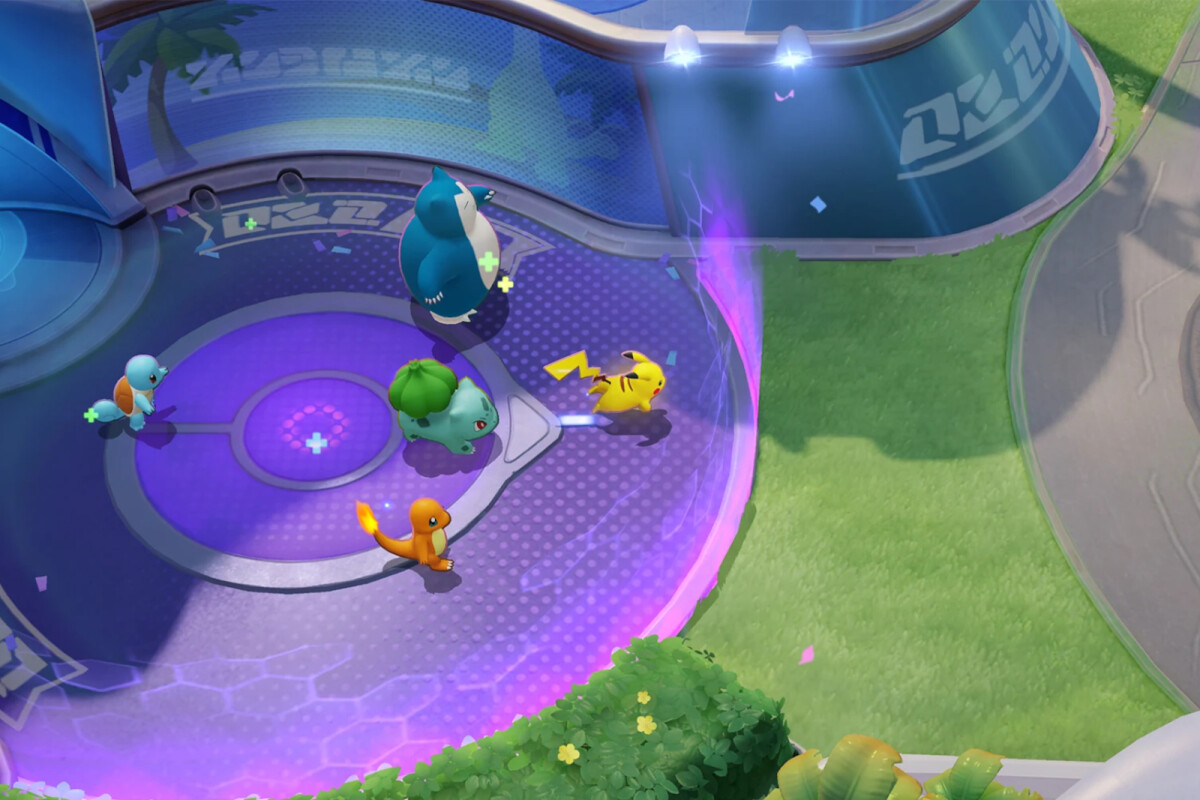 Pokemon Unite, the game announced a year ago by the company behind the Pokemon GO phenomenon, is finally launching in 2021 after a few months of beta testing. Pokemon Unite is a team-battle game where teams of 5 players face each other to catch wild Pokemon, level up, and evolve their own Pokemon while defeating the opponents’ Pokemon.More importantly, Pokemon Unite brings up a new kind of combat system specific to these games, one that involves teamwork and strategy. If that looks like a game that you’ll be playing, you’ll be happy to know that Pokemon Unite is coming out this year.

Before that though, developers announced that the game will enter beta testing next month. However, not everyone will be able to access the new beta trial, sadly. This March, players in Canada will be the first to receive the opportunity to play Pokemon Unite, and only on Android devices.

Those interested to try out the game can visit the Pokemon Unite page in the Google Play Store for information and register for a chance to participate in the beta. Just keep in mind that in-game progress will be rest upon the beta’s completion.

Parler returns online after month-long absence: Here’s what you need to know