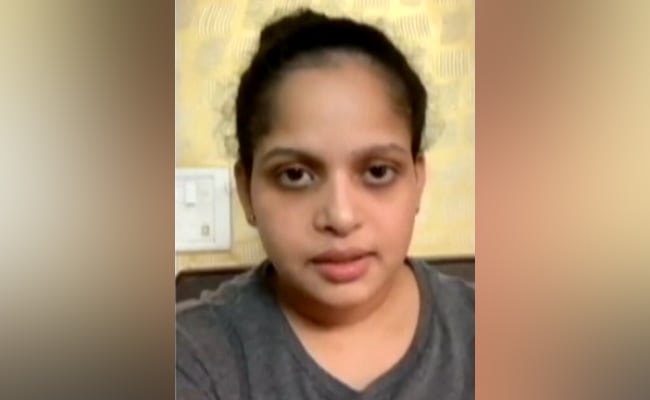 Tira Kamat, a five-month-old Mumbai infant, has been suffering since birth from spinal muscular atrophy — a rare genetic condition that leads to the loss of muscles (skeletal muscles) needed for movement. Her middle-class parents couldn’t afford a Rs 22-crore injection required for her medical treatment. However, when all hope appeared to be lost, thousands of people from across the world pitched in with donations – ranging from Rs 100 to Rs 5 lakh – to generate nearly Rs 16 crore for the infant’s treatment, sending out a message that humanity transcends all borders.

The central government also did its bit by waiving Rs 6 crore in taxes.

The infant’s parents – Priyanka and Mihir Kamat – had been appealing to people on social media to donate for saving the life of their daughter. They had also taken help from Impact Guru, a crowd-funding website.

People from 10 countries – including India, Canada and Australia – donated through the website.

“This is a record-breaking campaign. Such a big sum has never been generated through crowd funding for a person. 87,000 people have donated at an average of Rs 1750. This campaign brings hope to those who need money for medical treatment,” said Piyush Jain, CEO, Impact Guru.

Her parents have thanked the donors.

“When Tira was born, I thought that I had prepared for her future. But because of the disease, we had been struggling to get the money for her treatment,” Mr Kamat told NDTV.

Former Maharashtra chief minister Devendra Fadnavis has praised the BJP government at the centre for helping the child.

“This is a sensitive government. The way they have taken the decision (to waive the taxes), they have shown their sensitiveness,” he said.