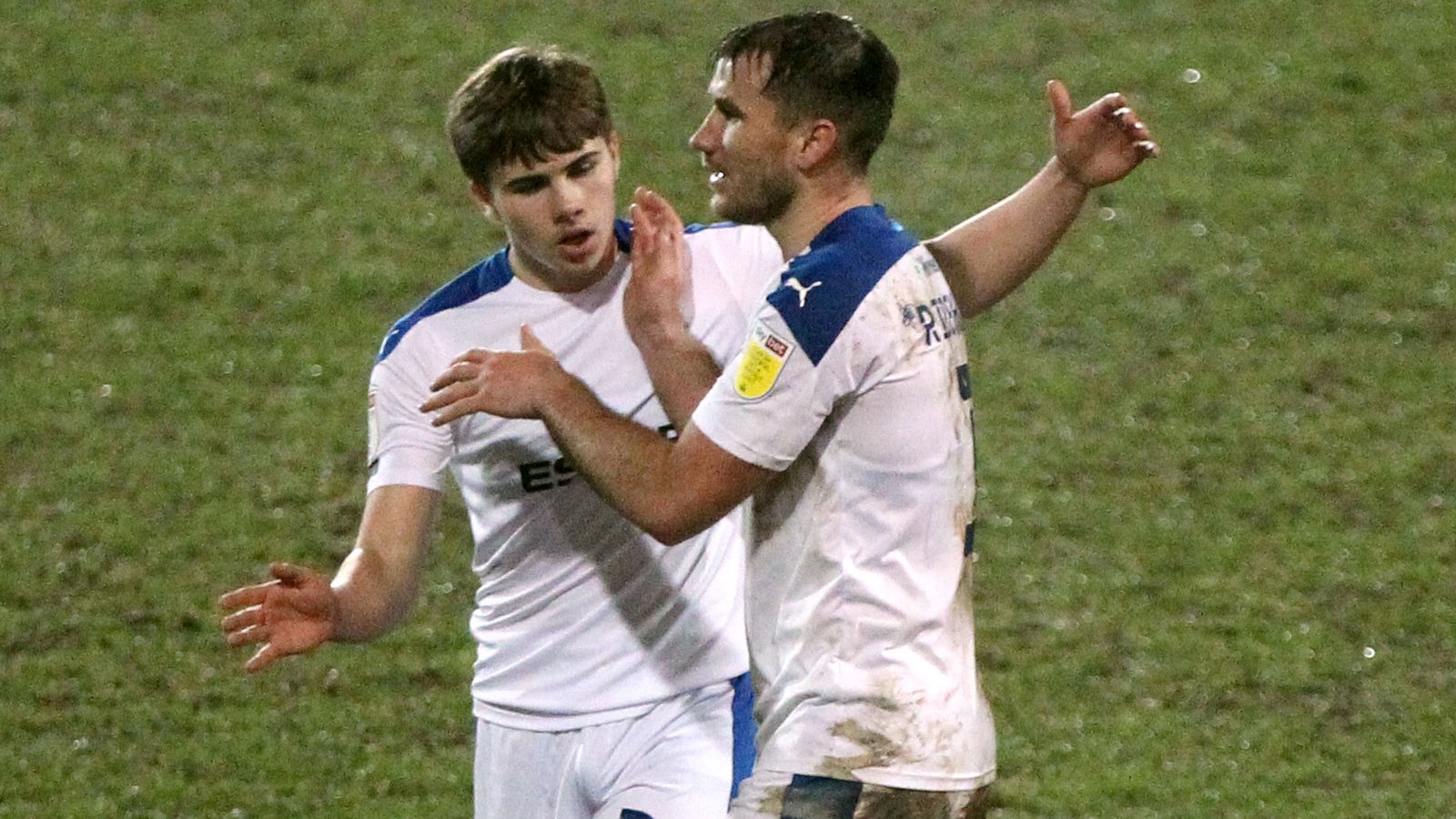 
Tranmere Rovers, the last Sky Bet League Two side left in the Papa John’s Trophy, will face Sky Bet League One side Oxford United in the semi-finals.

The other semi-final will be an all-League One affair between Sunderland and league leaders Lincoln.

Both games will kick-off at 6pm and will be live on Sky Sports.

The two finalists will meet at Wembley Stadium on Sunday, March 14 as part of a unique double-header being dubbed “Wembley Weekender”.

The match will be preceded at Wembley on Saturday, March 13 by the delayed 2020 final between Portsmouth and Salford City.

Both matches will kick-off at 3pm, and will be live on Sky Sports.

The 2020 final was originally due to take place last March but was postponed due to the outbreak of the coronavirus pandemic.

International Criminal Court clears way for war crimes probe of Israeli actions : worldnews
Tampa Bay could be the next Titletown. What other cities have won multiple championships in a matter of months?