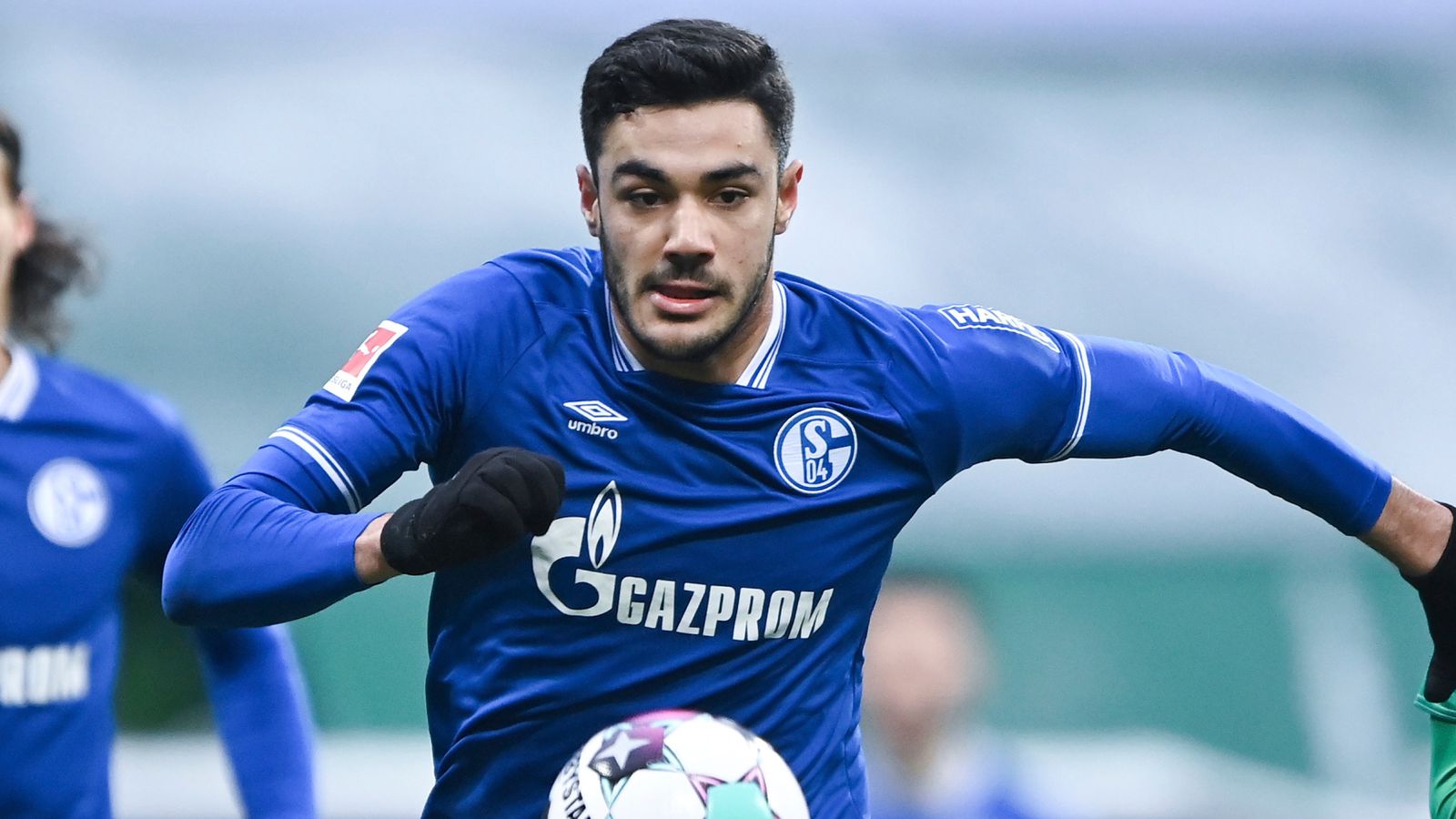 
Jurgen Klopp confirmed Ozan Kabak is in line to feature against Manchester City on Sunday, but the Liverpool boss remained coy on the fitness of Alisson, Fabinho and Sadio Mane.

Kabak joined from Schalke on loan for the remainder of the season on Deadline Day.

The defender did not feature in the defeat to Brighton, but he has since received international clearance to play against Premier League leaders City, live on Sky Sports on Sunday.

Klopp also said Alisson, Fabinho and Mane all featured in parts of training on Friday, stating “we’ll see” with regards to whether the trio would face City at Anfield.

“Andy Robertson has come out and said Liverpool aren’t in the title race, and I think that is the right way to look at it at the moment,” Jamie Carragher told the Pitch to Post Preview Podcast.

“Liverpool have to be looking at the top four positions, and to say the obvious, take each game as it comes because the form is so down.

“There are so many changes to the team that you are never quite sure what it’s going to be. Alisson was out at the last minute against Brighton and Liverpool are still waiting for players to come back.

“So I think from now, if you were to offer Liverpool a top-four finish they would take that and shake on it. That should be the mindset for Liverpool because that is what they are aiming for at the moment.

“If they could get back into the title race – and, to do that, they would have to beat City on Sunday – you could maybe see where they are with seven or eight games to go. Hopefully from Liverpool’s perspective, City could have some sort of drop.

“The run City are on at the moment is out of this world. It’s impossible to keep that going, City cannot win every single game so I would expect them to drop points at some stage.

“But the problem for Liverpool is that the gap is too big – and it certainly will be if they fail to win at Anfield.”

Edge talks similarities with Roman Reigns, an Edge & Christian tag team reunion and the Royal Rumble being his Rocky moment