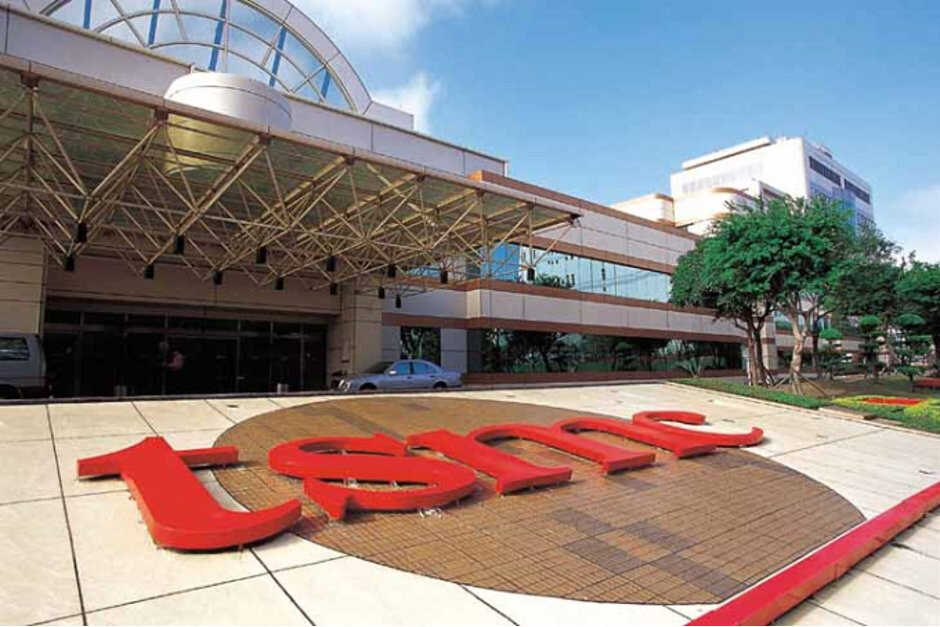 One big thing China could do to hurt Apple and U.S. tech would also impact its own industry

It wasn’t exactly a secret that the Trump administration loathed Chinese tech firms like Huawei and ZTE. The former was on its way to reaching a long held goal to become the top smartphone manufacturer in the world until Wilbur Ross and his Commerce Department put the kibosh on those plans. Since 2012, Huawei had been considered a national security threat in the U.S. and seven years later, it was placed on the Entity List. This prevents the company from accessing its U.S. supply chain, including Google.
Huawei managed to continue doing brisk business and even developed its own Huawei Mobile Services ecosystem. And earlier this year, it actually was the largest smartphone manufacture on the planet for a brief period of time. The Trump administration realized that the Entity List was small potatoes and last year-exactly one year to the day that it had put the company on the Entity List, the U.S. government kicked Huawei in the nuts. By changing a certain export rule, the U.S. was able to block foundries world-wide from delivering to Huawei cutting-edge chipsets including those that the Chinese firm itself had designed (via its HiSilicon unit). These 5nm Kirin 9000 chipsets were manufactured by the largest contract foundry in the world, Taiwan Semiconductor Manufacturing Co. (TSMC).
When it comes to the sourcing of chips required for smartphones and all other tech products, TSMC is on top with Samsung Foundry second. As the U.S. proved with Huawei, messing with TSMC could really do some damage to individual companies and the entire smartphone industry. Remember, after banning shipments of chips from TSMC to Huawei, the latter sold its Honor sub-brand which is expected to result in Huawei delivering 73% fewer handsets this year. The manufacturer will drop from the second largest handset company in the world last year to number seven this year analysts estimate

TSMC produces chips for some of the biggest tech names including Apple, Qualcomm (although Samsung is manufacturing the Snapdragon 888 chipset), the ascending MediaTek and more. In fact, while TSMC’s customers are mostly fabless (without a factory that produces chips), the firm even received an order from Intel to manufacture some of the latter’s last integrated circuits. Could you imagine the chaos and problems that would occur if TSMC was forced to stop producing chips for U.S. companies like Apple and Qualcomm? According to the Seattle Times, something like this could occur if China felt the need to invade Taiwan. But there are some who believe that even if such an invasion were to occur, TSMC would be hands-off since China’s own chip industry is several process nodes behind Taiwan’s. But that doesn’t mean that China can’t figure out a way to improve its own moribund chip industry. There are fears that the country could resort to subterfuge and steal Intellectual Property from foundries like TSMC. A Taiwan based cyber security firm called TeamT5 has spotted an increase in the number of cyber attacks on Taiwan’s chip industry. While it isn’t clear whether these attacks are coming from hackers on behalf of China, “they are all attacking the Taiwanese semiconductor industry,” says T5 cyber threat analyst Shui Lee. In 2018, TSMC was the subject of a ransomware attack.

Joerg Wuttke, president of the EU Chamber of Commerce in China told Bloomberg Television that “This is going to move on to the point where actually because of export controls, because of governmental intervention, there will be all of a sudden supply chain disruptions not just because of capacity problems. So better get prepared.” To do so, countries including the U.S. and those in Europe need to work on becoming self-reliant. TSMC and Samsung are both said to be looking at building facilities in the states. TSMC’s Arizona factory could be ready to push out 5nm chips by 2023. Samsung is looking into the construction of a fab in Austin, Texas. By 2023, the facility could be manufacturing 3nm chips.