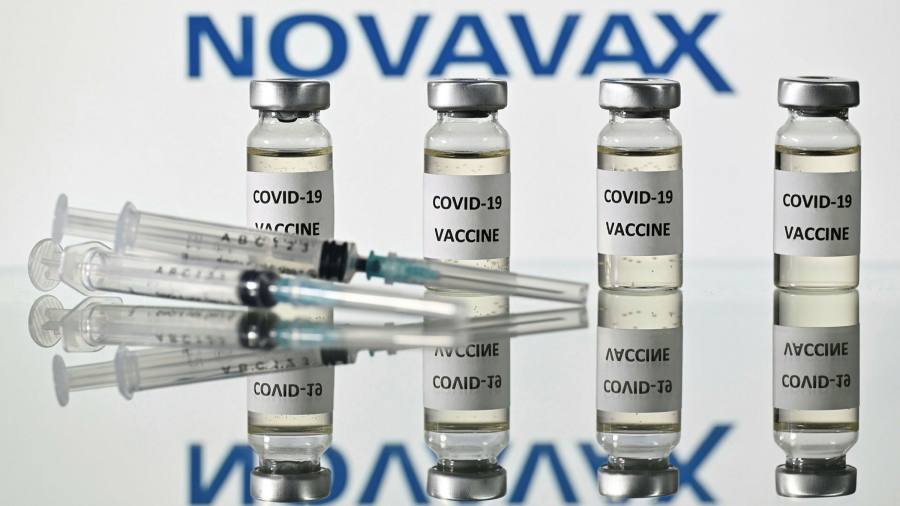 Novavax to complete US vaccine trial enrolment in record time

Novavax, one of the unexpected success stories of the Covid-19 vaccine race, is about to finish enrolling its US trial in record time, bringing it another step closer to fulfilling orders to inoculate 50m Americans.

The 30-year-old biotech — which has never before successfully brought a drug to market — has almost enrolled the 30,000 participants in its US trial, which began in late December, according to its chief executive, Stanley Erck.

Novavax suffered a setback with its manufacturing that meant the trial started six to eight weeks later than planned, but it has made up some ground as participants rushed to join the trial at 115 sites in the US and Mexico.

The Novavax jab could be the fourth to receive an emergency use authorisation in the US for Covid-19. Vaccines from BioNTech/Pfizer and Moderna have already received emergency approval, while the regulator’s vaccine advisory group is set to meet to discuss the shot from Johnson & Johnson at the end of the month.

And Erck said Novavax could leapfrog over rivals in the race to approval since the US Food and Drug Administration is considering authorising its use based on already-released UK trial data.

“Nothing is cast in concrete yet, but the likelihood is they will review it very carefully,” Erck told the Financial Times.

The FDA rebuffed a request to consider UK trial data in the case of AstraZeneca, ordering the company to complete US trials before it would consider a US emergency use authorisation, according to people familiar with the matter. Some experts have questioned how AstraZeneca’s UK trials were constructed, whereas Novavax’s studies have fitted the FDA’s guidance. 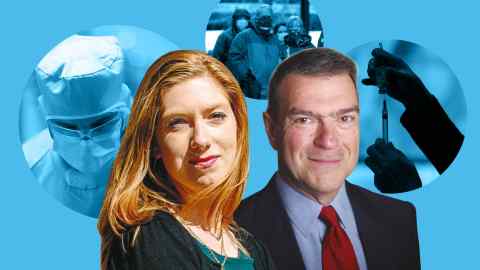 The UK is still likely to be the first country to approve Novavax’s vaccine, after data that Boris Johnson, the prime minister, hailed as “good news”. Erck said he expected many other countries to follow the UK “very, very quickly”.

In the UK, Novavax received money from the central government’s vaccine task force, and in the US it received $1.6bn to scale up manufacturing, one of the largest awards from the Trump administration’s Operation Warp Speed.

Novavax shares have soared more than 4,000 per cent in the past year, reflecting how coronavirus has transformed its fortunes. The company has tried to make vaccines for pandemic flu and other coronaviruses such as Sars and Mers, but never got as far as approval.

In the past six months, it has grown from 150 employees to 700 and had to dramatically expand manufacturing as it prepares to fulfil government orders, including 100m doses for the US and 60m for the UK.

“We’ve got commercial scale manufacturing going on right now in eight different facilities in seven countries,” Erck said. “A year ago, we had zero.”

The UK trial data showed Novavax’s vaccine was less effective against the strain that originated in South Africa, and the company has said it is preparing for a trial of a booster or a new shot targeting several strains.

Erck said the company had already started studying a reformulated vaccine in primates and expected to start a human trial near the start of the second quarter.

Get Apple Music and Apple News Plus free for 6 months — sounds too good, but it’s true