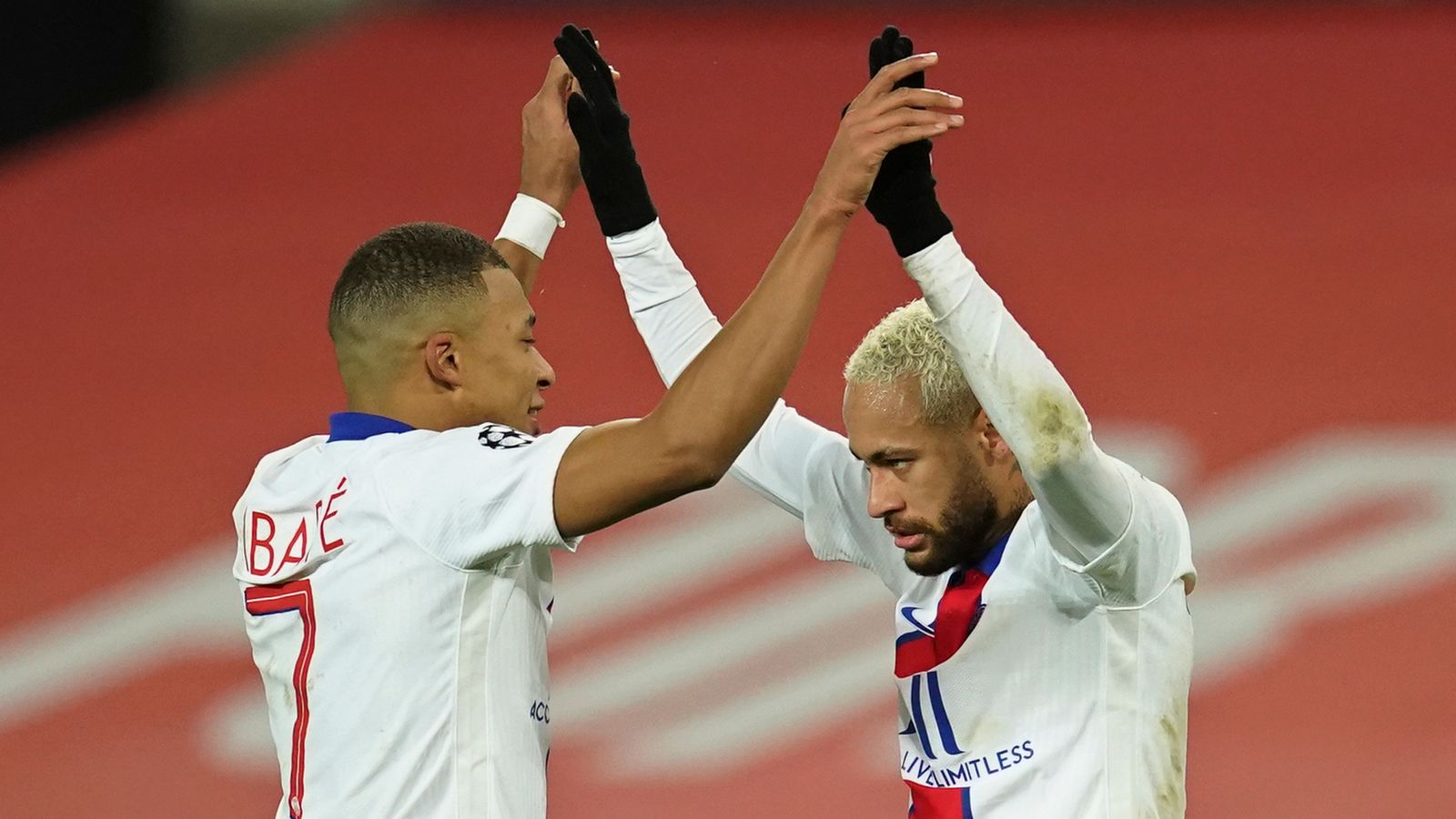 Neymar has openly confirmed his desire to stay at Paris Saint-Germain and extend his contract, and hopes that Kylian Mbappe will do the same.

The Brazilian forward has been in talks with the club to extend his stay at the Parc des Princes, which is currently due to expire next year.

Neymar’s time at PSG has not always been idyllic, with the club’s fans publicly telling him to leave after he handed in a transfer request in the summer of 2019 and reported back late for pre-season training.

But in an interview with TF1, he looked determined to put the ups and downs of the past behind him and excel under new manager Mauricio Pochettino alongside Kylian Mbappe.

“I am very happy today,” he said. “I feel happy. Things have changed a lot, I can’t exactly explain why – if it’s just me, or something else has changed.

“But today, I am feeling good. I have adapted. I feel calmer and I’m very happy here. I want to stay at PSG, and I hope Kylian will stay too. Of course, that is the wish of every PSG supporter.

“We want PSG to be a great team, and I want to continue doing what I’ve done every day in Paris – play football and be happy. That is the most important thing.”

The Brazilian also spoke out on the disappointment of the Champions League final loss to Bayern Munich in August, but vowed to win the competition under Pochettino.

“It’s something that I didn’t like at all,” he said. “I cried about it, I really wanted to take that cup back to France.

“Unfortunately, we didn’t manage to do it on this occasion, but we will have other opportunities and we are going to do everything we can to get back to the final and win that title.”

Neymar elaborated on his relationship with Mbappe, who he calls his “brother”, and claims they both need to feel at ease in their club to perform at the best of their abilities.

“Me and Kylian are like brothers,” he said. “I’m the big brother. We enjoy playing together a lot. I want to bring out the best in him.

“He’s a golden boy. I call him “golden boy”, because he is really gold. He has a big heart, as a football player everyone knows what he is worth, but he’s incredible outside the pitch as well.

“He is always smiling, joyous, he loves having fun. We are very much alike and we need to be happy to perform at 100 per cent. And yet there are also strong failures, in the recent Champions League final with PSG.”