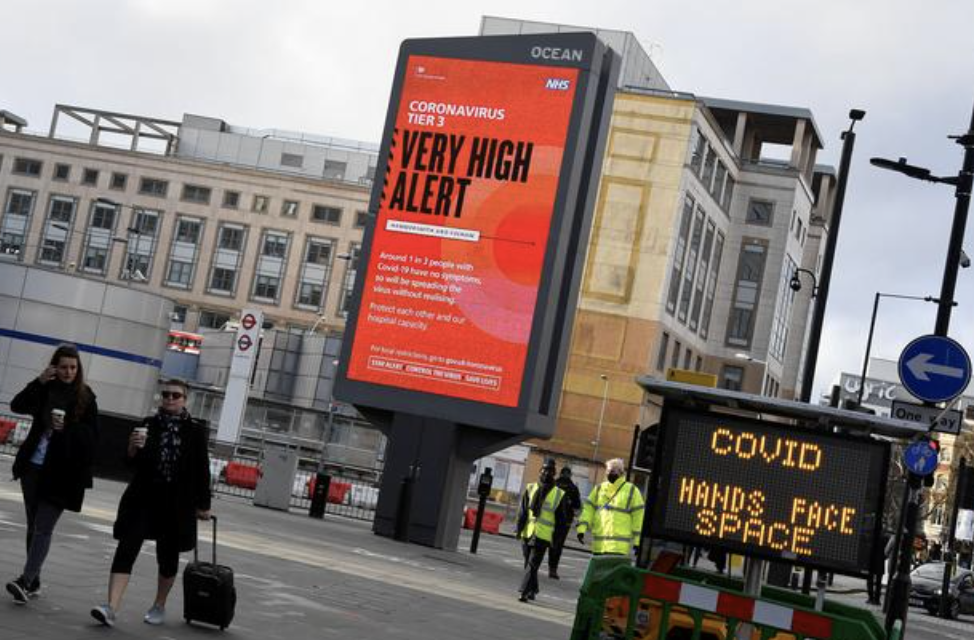 The measures will come into effect from Wednesday.

The United Kingdom and France will set out a plan to restart freight after British Prime Minister Boris Johnson and French President Emmanuel Macron agreed measures to reopen the French border, the BBC reported.

European Union member states will meet again in Brussels to discuss a co-ordinated response, including pooling expertise about the dangers posed by the new variant, the report said.

Other European countries are talking about how to coordinate their response.

More than 40 countries have now banned UK arrivals due to the mutation.

Britain and France race to negotiate reopening of borders