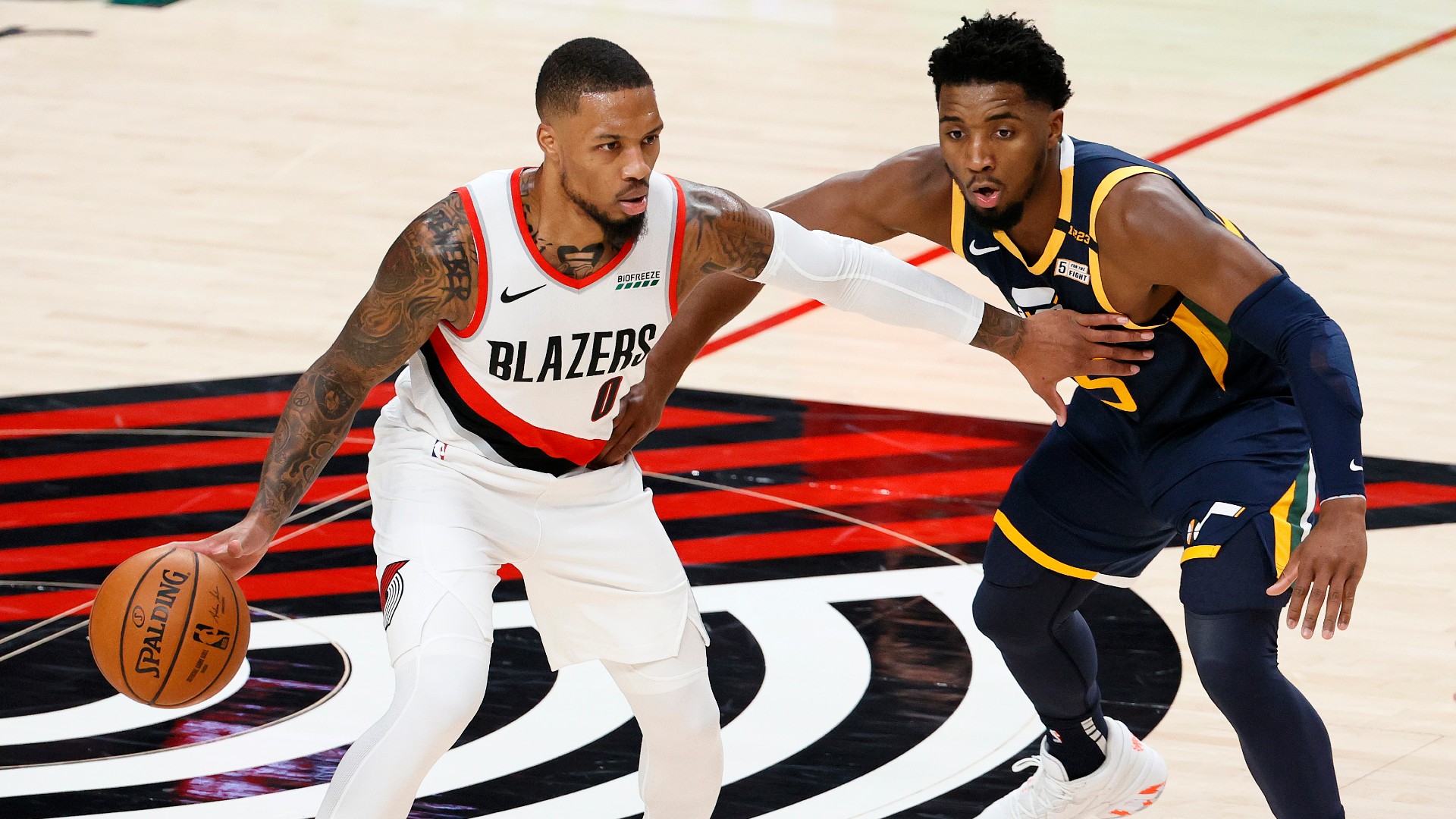 There were some mild complaints after Thursday night’s reveal of the 2021 NBA All-Star starters, but this year’s lineups didn’t stir up much controversy.

Outside of a close race between Luka Doncic and Damian Lillard for the final guard spot, the Western Conference starting five was easy enough to predict. Early fan voting returns showed the Eastern Conference group wouldn’t bring many surprises either.

As for the reserves? Now that’s where the All-Star selection process gets interesting. There will be snubs with only seven spots left in each conference (two guards, three forwards, two wild cards), but that’s always the case ahead of the All-Star break.

(Note: Sporting News did not have an official media vote for All-Star starters this year. Reserves are chosen by NBA head coaches, but that doesn’t mean we can’t have a little fun here.)

Brown has increased his scoring (25.9 points per game) without sacrificing efficiency (50.6 percent from the field, 40.9 percent from 3-point range) in his fifth year with the Celtics. His handle looks tighter, and the playmaking is coming along as well (career-high 3.6 assists per game). Brown deserves the first All-Star selection of his career.

No matter what you may think about how Harden left Houston, you can’t argue that he hasn’t been a beast in Brooklyn. “The Beard” is averaging 24.2 points, 11.7 assists and 8.2 rebounds per game since joining the Nets. He has adjusted beautifully to his new role and quelled concerns about his ability to fit alongside other dominant scorers in Irving and Durant.

He may play second fiddle to the two-time MVP, but Middleton is an All-Star in his own right. He has been on fire all season with 50-40-90 shooting splits, and he capably defends the toughest guards and wings in the league. Milwaukee isn’t rolling through the East like it has before, but Middleton is better than ever.

Who would have thought that turning Randle into the No. 1 option could transform the Knicks into a potential playoff team? The former first-round pick is posting career highs in a number of categories, including points, assists, rebounds and 3-point percentage. He also leads the NBA in total minutes played. (Classic Tom Thibodeau!)

Brown has been the best player on the Celtics thus far, but Tatum is undoubtedly an All-Star caliber forward. He is posting 25.8 points per game and has carried Boston’s offense for long stretches without Marcus Smart and Kemba Walker. It’s worth noting that Tatum continues to perform at a high level despite dealing with lingering effects from COVID-19.

Yes, Simmons doesn’t shoot 3-pointers. We get it. But what about everything else? He is an elite offensive creator (8.0 assists per game), and he is firmly in the Defensive Player of the Year discussion. He is one of the few players in the league who possesses the size and speed to switch onto almost any assignment without requiring help. Simply put, the guy is a force on both ends of the floor.

Chicago’s season has been a bit all over the place. LaVine is the lone constant. The 25-year-old is obliterating his previous stats with new career highs in — deep breath — points, assists, rebounds, field goal percentage, 3-point percentage, free throw percentage and player efficiency rating.

A no-brainer. Lillard has been carrying the Blazers since CJ McCollum and Jusuf Nurkic went down with injuries, keeping them not just afloat in the rugged West but in the top four of the conference standings. He lost a starting spot to Doncic based on a technicality — Lillard ranked higher in the player and media votes, but Doncic finished with more fan votes — so let’s fix that here.

The best team in the NBA won’t be putting a player in the starting lineup? Don’t worry, Jazz fans. We’ll show your squad love, starting with Mitchell, who is averaging a career-high 24.2 points and 5.1 assists per game without taking anything away from Utah’s beautiful offensive flow.

Davis is expected to sit out through the All-Star break with a calf injury, so this slot would remain open for another worthy player. Still, he deserves to put another selection on his resume. Davis’ numbers may be down compared with his lofty standards, but 22.5 points, 8.4 rebounds, 3.0 assists, 1.8 blocks and 1.3 steals per game with elite defense screams All-Star.

All those “Playoff P” and “Pandemic P” jokes? Yeah, George heard them and came back with a vengeance. He is a member of the 50-40-90 club at the moment, including an insane 47.8 percent on nearly eight 3-pointers per game. He has been inactive for most of February, but his body of work is strong enough to give him the nod.

All-Star Game viewers may not want to watch Gobert rack up screen assists in an exhibition contest. His game isn’t pretty. OK, understood. You have to give Gobert a ton of credit for Utah’s hot start, though. He patrols the paint better than any big in the league, and his screen-setting and finishing at the rim are part of what make the Jazz such a headache to defend.

He finally did it! Conley is an All-Star! (Well, at least on this fake ballot.) Conley is thriving in Year 14, averaging 16.5 points, 5.8 assists, 3.7 rebounds and 1.4 steals per game while shooting 41.0 percent from beyond the arc. All the advanced statistics show Conley regularly impacts winning.

This final spot could come down to the Suns’ backcourt, as Paul and Devin Booker should both be considered. Paul gets the slight edge because of his ability to elevate the offense with brutally efficient scoring (17.2 points per game on 48.9/36.9/97.2 shooting splits) and playmaking (8.2 assists per game). He has lost some speed and athleticism, but he is still a pest on the defensive end as well.

iPhone 13 rumors: Apple could be adopting another feature Android has had for years