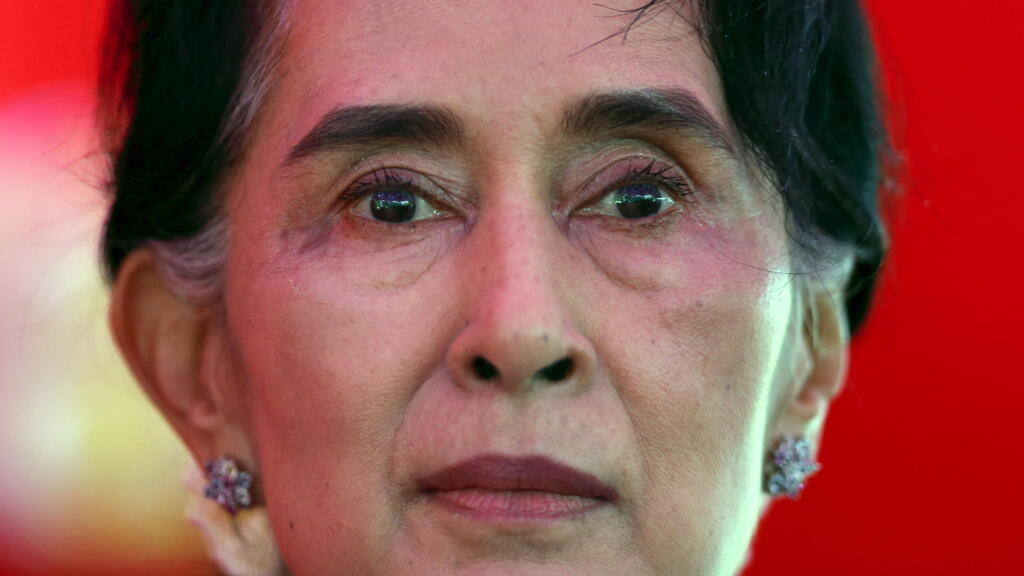 Myanmar’s leader Aung San Suu Kyi and other senior figures from the ruling party have been detained in an early morning raid, the spokesman for the governing National League for Democracy (NLD) said on Monday.

The move came after days of escalating tension between the civilian government and the powerful military that stirred fears of a coup in the aftermath of an election the army says was fraudulent.

NLD spokesman Myo Nyunt told Reuters by phone that Suu Kyi, President Win Myint and other leaders had been “taken” in the early hours of the morning.

“I want to tell our people not to respond rashly and I want them to act according to the law,” he said, adding that he expected to be arrested himself. Reuters was subsequently unable to contact him.

Phone lines to Naypyitaw, the capital, were not reachable in the early hours of Monday. Parliament had been due to start sitting there on Monday after a November election the NLD had won in a landslide.

A military spokesman did not answer phone calls seeking comment.

A witness said soldiers had been deployed outside city hall in the main city of Yangon.

State-run MRTV television said in a Facebook post that it was unable to broadcast due to technical issues.

An NLD lawmaker, who asked not to be named for fear of retaliation, said another of those detained was Han Thar Myint, a member of the party’s central executive committee.

Nobel Peace Prize winner Suu Kyi, 75, came to power after a 2015 landslide election win that followed decades of house arrest in a struggle for democracy that turned her into an international icon.

Her international standing was damaged after hundreds of thousands of Rohingya fled army operations into refuge from Myanmar’s western Rakhine state in 2017, but she remains hugely popular at home.

Myanmar’s military had said on Saturday it would protect and abide by the constitution and act according to law after comments earlier in the week had raised fears of a coup.

Myanmar’s election commission has rejected the military’s allegations of vote fraud, saying there were no errors big enough to affect the credibility of the vote.

The constitution reserves 25% of seats in parliament for the military and control of three key ministries in Suu Kyi’s administration.

Murray Hiebert, a Southeast Asia expert at Washington’s Center for Strategic and International Studies think tank, said the development was a challenge for the new U.S. administration of President Joe Biden.

“The U.S. as recently as Friday had joined other nations in urging the military not to move forward on its coup threats. China will stand by Myanmar like it did when the military kicked out the Rohingya,” he said.

“The Biden Administration has said it will support democracy and human rights. But the top military officers are already sanctioned so it’s not clear immediately clear what concretely the U.S. can do quickly.”

John Sifton, Asia advocacy director for Human Rights Watch, said Myanmar’s military had never submitted to civilian rule and called on the United States and other countries to impose “strict and directed economic sanctions” on the military leadership and its economic interests.