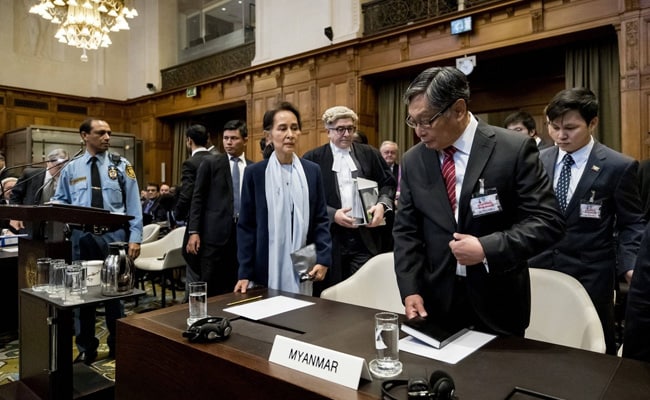 Myanmar’s military declared a one-year state of emergency on Monday and appointed a general as acting president, after arresting civilian leader Aung San Suu Kyi and other senior officials.

An announcement on military-owned Myawaddy TV said the move was needed to preserve the “stability” of the state, accusing the country’s election commission of failing to address “huge irregularities” in the November election.

Third stimulus check rules could change: How much money would you get if they do?

Defence Allocation Expected To Be Hiked To Sanitise Neighbourhood