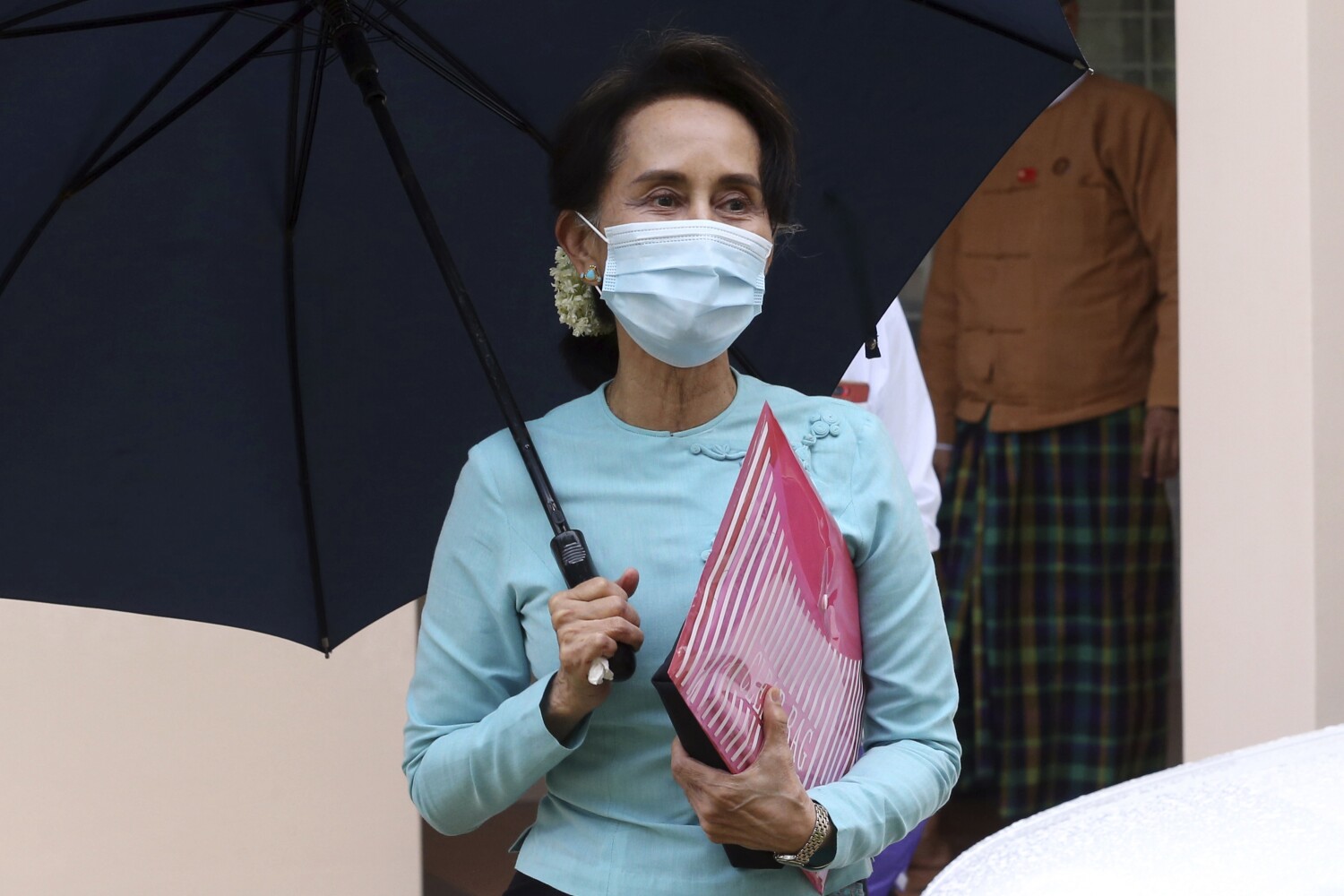 The arrests come after days of mounting tension between Suu Kyi’s ruling National League for Democracy party and the military, raising expectations of a coup.

Myanmar’s military, known as the Tatmadaw, has claimed irregularities in a Nov. 8 election that resulted in a landslide victory for the NLD. The country’s election commission said there was no evidence of fraud.

The poll was only the second free general election since the end of four decades of military rule in 2011.

Though Suu Kyi’s reputation overseas has been tarnished by the massacre and displacement of Myanmar’s ethnic Rohingya, she remains deeply popular in the country of 54 million.

The relationship between the NLD and Tatmadaw has deteriorated as Suu Kyi sought to expand civilian control by amending a constitution that guarantees the military one-quarter of representation in the country’s parliament.

Despite giving way to a civilian government, the Tatmadaw still dominates Myanmar’s business interests, such as mining.

Phone communication within the country appeared to be cut, however, and representatives for the NLD and Tatmadaw could not be reached for comment.

What a blind man’s death reveals