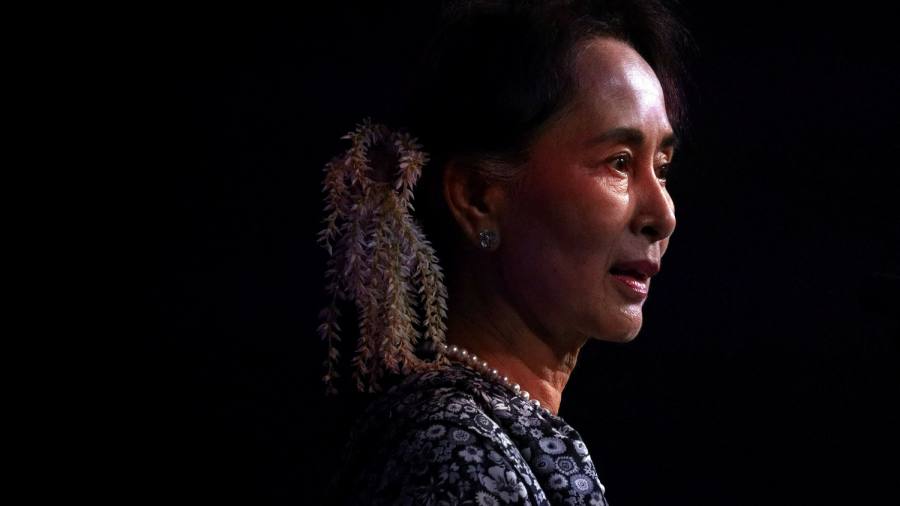 Aung San Suu Kyi and other senior members of Myanmar’s ruling party have been detained by the military after several days of rising tensions over the results of a recent election, raising fears of a coup in the south-east Asian country.

Aung San Suu Kyi, Myanmar’s 75-year-old state counsellor, President Win Myint and other members of the National League of Democracy were arrested at their residences in the capital Naypyidaw early on Monday, according to reports on BBC’s Burmese service and Reuters.

Sean Turnell, an Australian academic who serves as an adviser to Aung San Suu Kyi, confirmed the reports, and said that internet and phone service in the capital were down.

“All the people in Naypyidaw have been cut off, so it looks like the reports about Aung San Suu Kyi and the president being detained appear to be true,” he told the Financial Times from Yangon. “There has been no statement from the military yet.”

Last week Myanmar’s military and its commander Min Aung Hlaing suggested they were ready to launch a coup after complaining about alleged irregularities in Myanmar’s November 8 election.

The NLD won the election by a landslide, ensuring Aung San Suu Kyi a second five-year term in office. The military-backed Union Solidarity and Development party was trounced. The country’s new parliament had been set to hold its first session on Monday.

Last week, the embassies of several European countries and the US in Myanmar issued a statement saying they opposed any effort by the military to overturn the election result.

On Saturday, the military appeared to step away from the coup threat by saying it would abide by, and protect, the constitution.

Myanmar was ruled by the military from 1962 to 2011, when the country began its transition to democracy under a constitution that reserved three important ministries and 25 per cent of parliament for army appointees. The NLD took power in 2016 in a civilian government headed by Aung San Suu Kyi.

14 best TV shows to binge-watch on Disney Plus

Rams ‘made a run’ at Aaron Rodgers before Matthew Stafford trade, per report