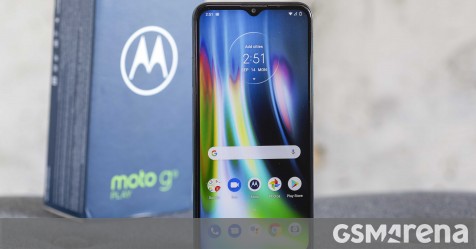 
A new Motorola smartphone has surfaced, and once again it has a model name of a Mediterranean city. After the Motorola Ibiza and Motorola Capri, say hello to the Motorola Athena (also known as Motorola Defy).

The phone popped up on the Google Play Console and Geekbench with a Snapdragon 662 chipset and 4GB RAM, suggesting it will be yet another affordable handset. 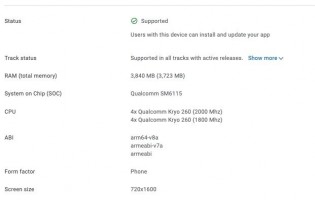 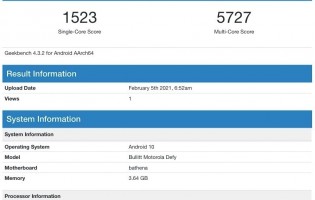 Thanks to the Google Play Console, we know the new phone will have an HD+ screen with a waterdrop for the selfie camera (unless it is a placeholder since the Moto G9 has the same front render).

It also revealed the OS will be Android 10, something that was double confirmed at Geekbench where the phone was tested under the puzzling name Bullitt Motorola Defy. The scores of the benchmark are in line with any other Snapdragon 662-powered device, so all that’s left ahead of Motorola is to release the new phone under the popular Moto G branch.