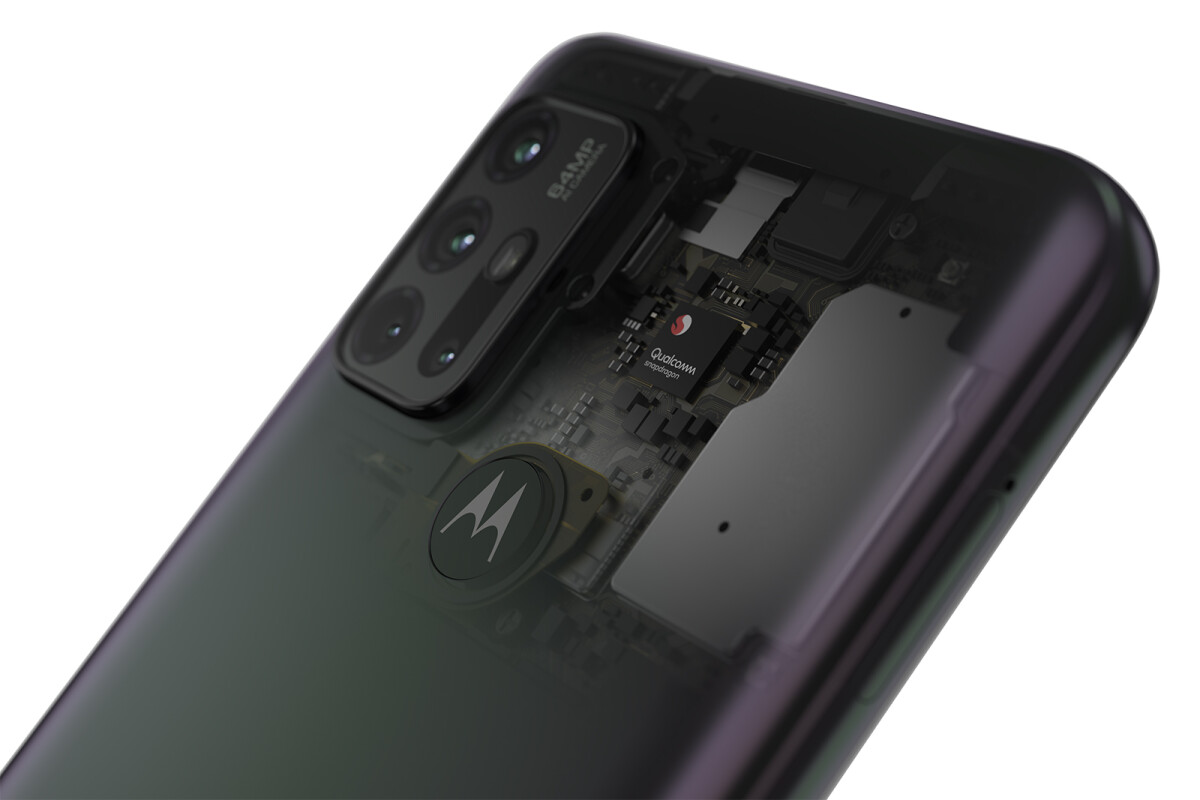 Motorola is certainly one of the most prolific phone manufacturers out and about. Get this — in 2021 alone, Motorola has released a grand total of six phones, including the two brand new Moto G10 and Moto G30 upper entry-level devices. Yes, Motorola’s new phones are now official, and seemingly bringing exceptional value to the affordable niche, though they aren’t coming to the US for the time being. Let’s dive in!

Out of the bat, Motorola seems extremely proud with the camera systems on the two new phones. Both the Moto G10 and Moto G30 feature quad-camera systems which aim to cover all the bases: aside from the mainstay wide-angle camera, we have ultra wide-angle, macro, and depth cameras on both devices. That’s cool and all, but from a practical point of view, we’d have loved a telephoto solution in lieu of either the macro or depth sensor as it’s definitely more useful. Still, if you’re into macro photography or take lots of portraits, Motorola’s decision might find a strong proponent in you.

Here are all the specs at a glance.

Aside from the cameras, the rest of the hardware also solidifies the mid-range status of the new phones. We have a Snapdragon 662 on the more premium Moto G30 and a Snapdragon 460 on the Moto G10, both with expandable storage and large displays. However, the 6.5″ LCD display on the Moto G30 is definitely more head-turning thanks to the fast 90Hz refresh rate, but the HD+ resolution of measly 720 by 1600 pixels is definitely disappointing. The same applies to the Moto G10 as well, which foregoes the 90Hz refresh rate for a traditional 60Hz experience. In a traditional Motorola fashion, both the Moto G10 and Moto G30 come with physical fingerprint scanners at the rear, which are adorned with the Motorola batwing logo.

On the software side, Android 11 is running out of the box on both devices, garnished with Motorola’s signature Actions functionalities which bring various gestures and smart features to the otherwise clean Android interface.

At the moment, it seems that the new devices will only be available in Europe, with no word on US availability just yet. However, Motorola has previously rebranded some devices and subsequently released them in the US, so it wouldn’t be too outlandish to presume that the same thing will happen here as well. Otherwise, the Moto G10 carries an EUR149.99 price tag in Europe, while the Moto G30 will go for EUR179.99. That’s the local equivalent of $182 and $218. That’s some pretty affordable pricing, which could translate very well to the US market.

A Bored China Propels Box Office Sales to a Record