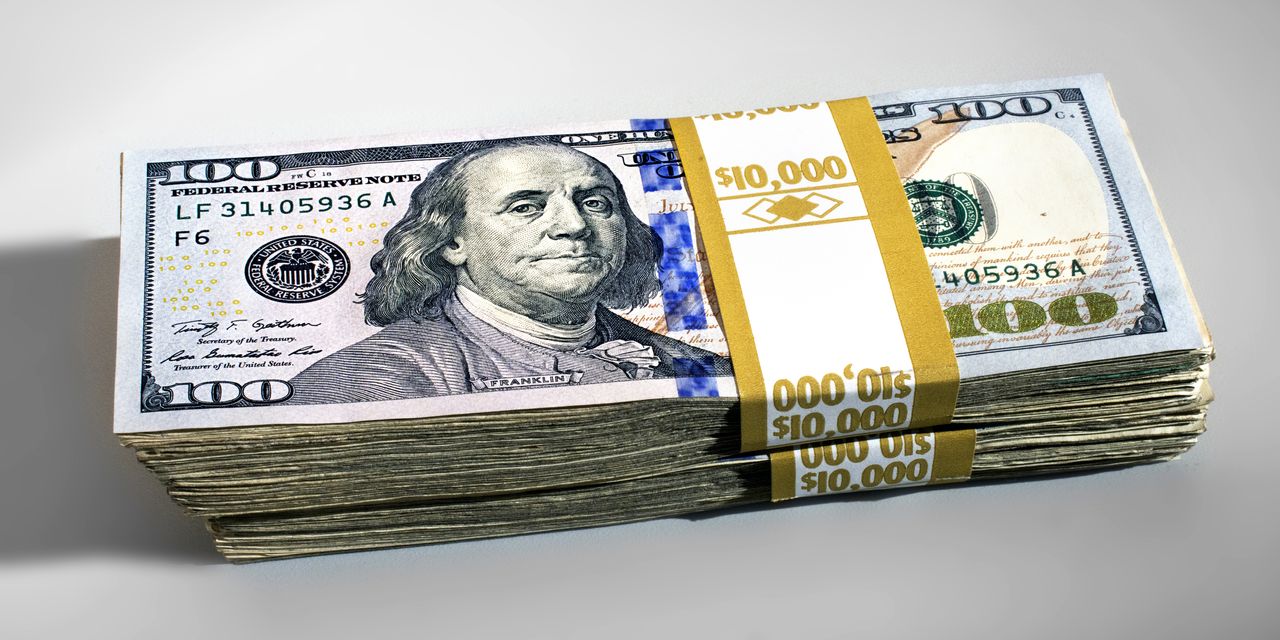 
Choosing a successful actively managed fund has never been easy, and 2020, with its many quirks, shined a light on just how difficult it can be—even when you think you have all the information.

So, is this a sign that active management is “back?” Not quite.

“You see these incredible numbers at the end of 2020 because of what happened in that one-year period,” says Daniel Wiener, chairman of Adviser Investments. “But you shouldn’t let that drive your investment decision, because these are one-offs.”

The top performers of 2020 are mostly concentrated growth funds from a handful of firms. The top three funds are from ARK Investment Management, it has two others in the top 20; Morgan Stanley also has five funds on the list. Baron Capital Management and Zevenbergen Capital Investments each have a few funds in the top 20.

While doubling your money is a win for current investors, these outsize gains pose problems for potential investors trying to evaluate these funds.

Now, savvy investors know that one-year returns are problematic, as they’re representative of a fairly short piece of market history and not necessarily indicative of manager skill. The No. 4 best performer, $1.6 billion

(ticker: MSSGX), for example, lagged behind the Russell 3000 index in four out of the nine years prior to 2020, and barely matched the benchmark in two other years. Yet in 2020, it returned 151%, nearly 130 percentage points ahead of the broad market.

Why? Two small companies that focus on cloud computing—

(SFIX), contributed to roughly a third of the fund’s gain last year.

Even assuming that a manager is skillful—rather than just lucky—in owning a stock that skyrockets and pulls the rest of the fund along with it, such wild outperformance can also be a harbinger of problems.

Ron Baron, for instance, is a longtime, renowned bull on electric-vehicle-maker

(TSLA). In an interview with Barron’s in early 2020, Baron said he expected the electric-vehicle maker to reach a $1.5 trillion market value by 2030. Tesla stock soared more than 740% last year and is now halfway to that valuation. It also is the single-biggest driver, by far, of the 149% gain for the $7.1 billion

The Baron Partners fund began buying Tesla in 2014; its last purchase was in February 2016 for less than $40 per share. The stock is now at $850. Co-managers Ron and Michael Baron have trimmed the fund’s Tesla position since then. At the beginning of 2020, it had grown to about 17%. The fund sold 20% of its stake throughout 2020—but the stock rose so quickly that by the end of the year, nearly half of the fund’s assets were invested in Tesla. “We are more confident in Tesla’s business fundamentals than we were at the time of our last purchase,” says Michael Baron, adding that the firm is nonetheless mindful of portfolio concentration.

That concentration could leave the fund vulnerable to any sharp movements in the stock. “You are taking a big leap of faith when somebody has almost 50% of their money in one stock,” says Wiener, “You are not buying a fund; you are really buying a stock. Everything else in comparison is a rounding error.”

ARK founder Cathie Wood is also a firm Tesla believer, but her

exchange-traded fund (ARKK) has taken a more conservative approach. Tesla is the fund’s top holding, but its weight is capped at roughly 10%, so it won’t overtake the portfolio. The ARK ETF’s strong returns—it was up 153% last year—can be attributed to a wider range of stocks, including

ARK Innovation has beaten the Russell 3000 for five of the six years it has been in existence, usually by percentage points in the single digits, and never by more than 100 points, as it did last year. “I don’t think we expect to deliver over 100% return next year, of course,” says Ren Leggi, client portfolio manager at ARK. The company’s targeted annualized return for the next five to seven years is about 15%.

Strong conviction is a good thing in an active manager, but it must be consistent and repeatable. Yet even for seasoned investors who know to look at a fund’s longer-term history, some of these outsize gains may skew those figures for years to come.

The Morgan Stanley Inception Portfolio fund, for instance, has returned an average of 46% over the past five years. Remove 2020’s run-up and the fund’s rolling five-year annualized return since its inception three decades ago drops to 10%—roughly in line with the Russell 3000 index.

This highlights another wrinkle in evaluating a fund’s history: Returns are measured at specific points to enable uniformity and make comparisons easier. These snapshots in time, however, do not reflect how people actually invest, Wiener says: “Most investors don’t put their money in at the beginning of a quarter and take it out at the end of the quarter.” Your own personal performance could be very different—for better or, usually, for worse. B