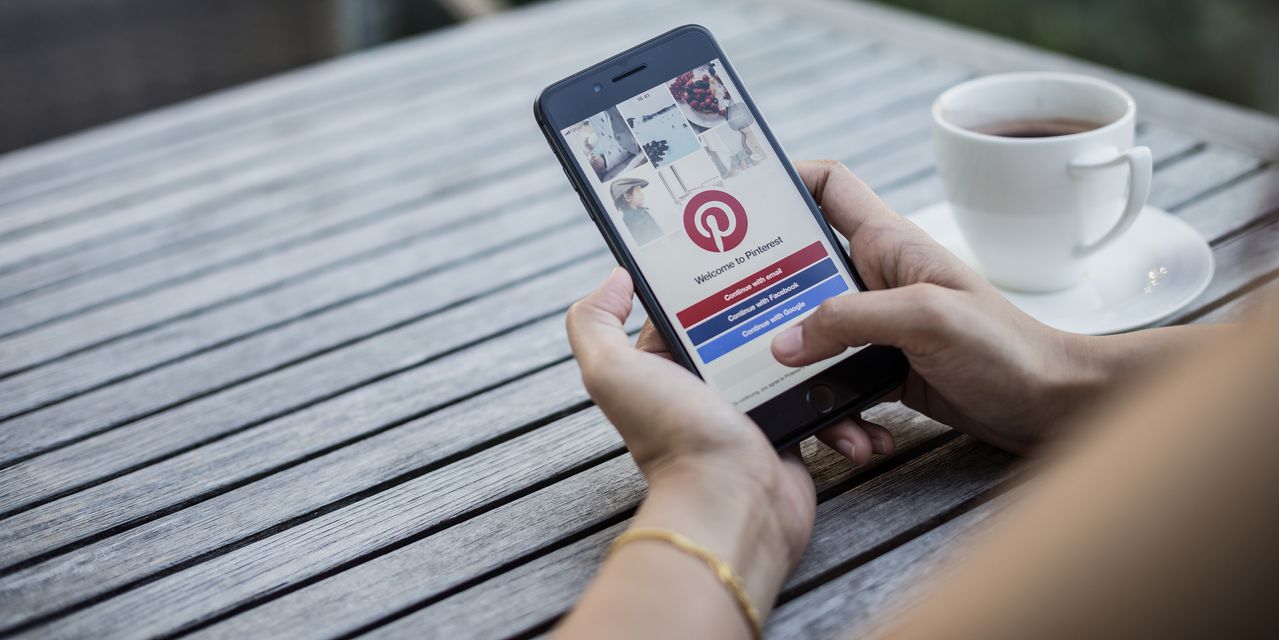 The acquisition talks are not currently active, the FT reported, adding that in the past Pinterest has signaled its preference to remain an independent company. The FT reported that Microsoft’s acquisition strategy is targeting active online communities that it can pair with its cloud platform.

has a current market valuation of about $50 billion, bolstered by a 36% rise in its shares over the past three months. The online-pinboard platform has boomed during the pandemic, as users have had more time on their hands. Over the past 12 months, Pinterest shares are up 239%.

A deal would have likely been Microsoft’s largest acquisition ever, about twice as big as its $26 billion purchase of LinkedIn in 2016, but also likely would have drawn scrutiny by antitrust regulators.

are up 9% year to date, and up 31% over the past year, compared to a 6% annual gain by the Dow Jones Industrial Average
DJIA,
,
of which it is a component.