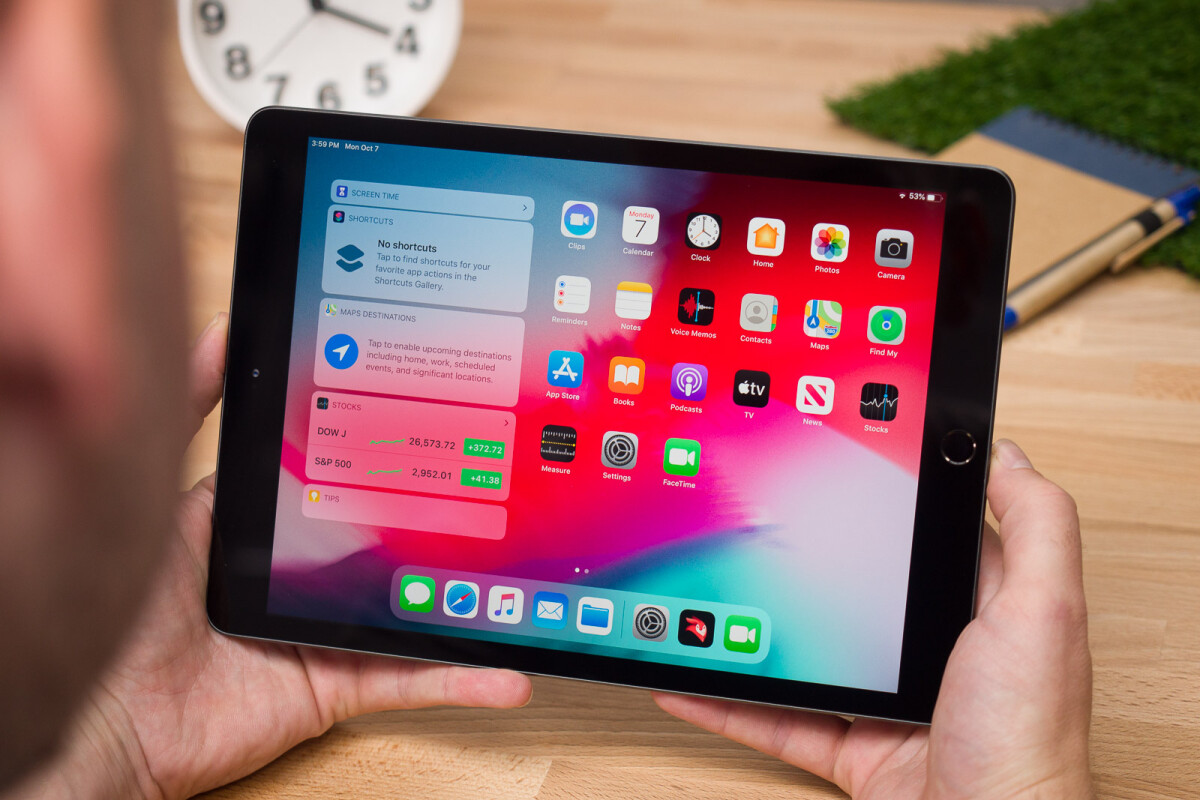 The unified Office app for iPad is now available in the App Store. Now, from within the Office app’s start screen, users can pick between different Office apps and can simply create a Word document, an Excel spreadsheet etc on their iPad, without having to enter into each individual Office app to do so.

Keep in mind that the Office app is free to download, but it does require Office 365 subscription to benefit from features such as sharing and collaboration on documents.

Right now, the standalone apps Word, Excel, and PowerPoint are still available in the iPad’s App Store. There’s no information yet whether Microsoft is planning to remove them. However, all their features have been implemented in the unified Office app as well.

Bitcoin breaks above $50,000 for first time ever By Reuters