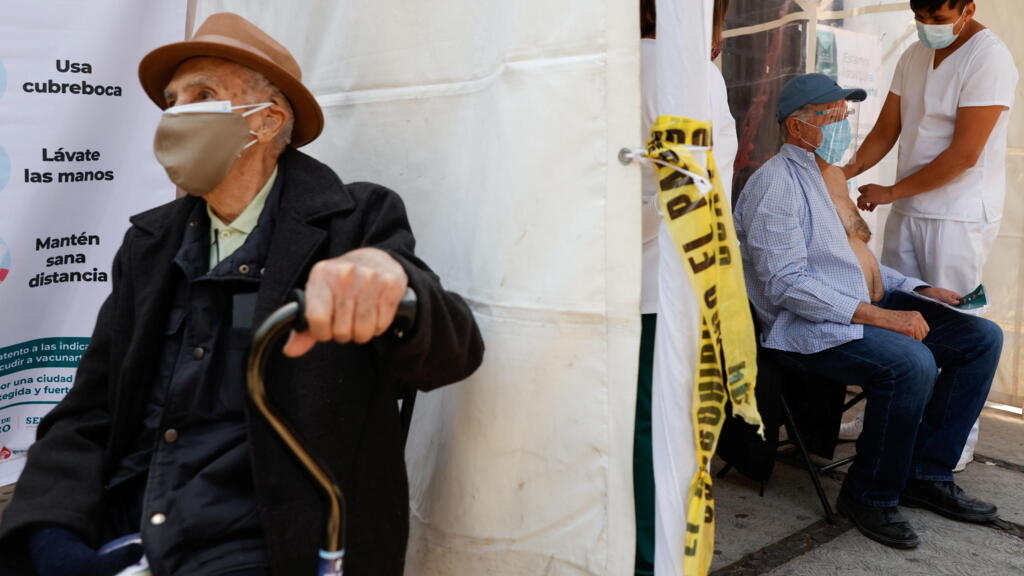 Mexico on Monday began vaccinating people over the age of 60 against the coronavirus in the second phase of a program aimed at taming the pandemic in one of the world’s worst-hit countries.

The Latin American nation began vaccinating medical workers on December 24 using the shot developed by US drugs giant Pfizer and its German partner BioNTech, but has been hindered by limited supplies.

The arrival on Sunday of 870,000 doses of the AstraZeneca/University of Oxford vaccine produced in India enabled Mexico to move on to the next stage.

“The vaccines came quickly. I thought that it would take longer, but it’s good that they already arrived and with priority for us seniors,” said 63-year-old Carlos Alvarado, waiting at a health center on the outskirts of Mexico City.

Deliveries of Pfizer/BioNTech vaccines are also due to resume on Tuesday after a nearly one-month drought, enabling the authorities to complete the immunization of medical workers, Mexico’s President Andres Manuel Lopez Obrador said.

“We’re going to continue advancing (with vaccination). All this depends on the availability of vaccines,” he told reporters.

Mexico has the world’s third-highest Covid-19 death toll, at around 174,000, along with close to two million known cases.

The government has promised to make vaccinations available free of charge across the country of around 126 million people — a massive logistical challenge involving the armed forces.

Together with Argentina, Mexico has an agreement with AstraZeneca to produce its vaccine to supply to Latin American nations, although the first batches have yet to be completed.