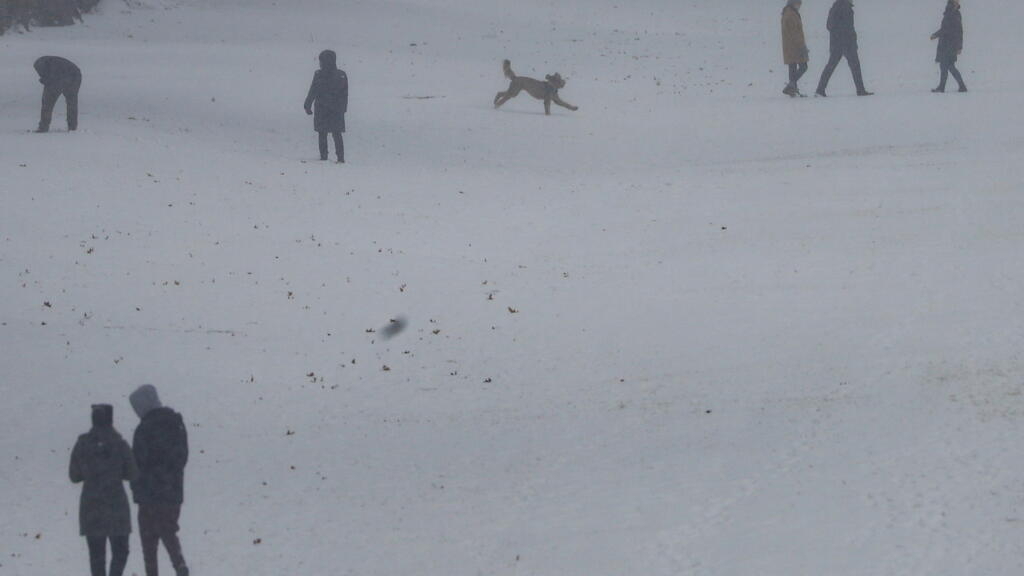 A powerful winter storm is expected to dump deep snow on parts of the northeastern United States that are home to major cities like New York, after blanketing the nation’s capital on Sunday.

The National Weather Service issued storm warnings from Virginia to Maine — home to tens of millions of people — and predicted snowfalls of 18 and 24 inches (45-60 centimetres) in southern New York, northeastern New Jersey and parts of southwest Connecticut.

He also suspended all public transportation throughout the state on Monday, in anticipation of the storm’s impact, and coordinated with utilities companies in case of power outages.

“Charge your devices, and if you experience a power outage — report it immediately,” he urged New Jersey residents on Twitter.

The storm, which hit California with more than six feet of snow and heavy rain last week, then moved on to the Midwest, dropping about eight inches of snow in Chicago, according to the NWS.

Snowfall started overnight Saturday to Sunday in Washington. A winter storm warning from the NWS predicted between three and five inches in the area around Washington and Baltimore, Maryland.

The storm is expected to continue in the region until Tuesday, capping off with a mixture of ice, sleet and freezing rain.

According to a White House official, President Joe Biden met with advisors Sunday to discuss “a range of issues, including the approaching winter storm,” as well as Covid-19 vaccines and economic relief.

Now and then: Iceland's vanishing glaciers