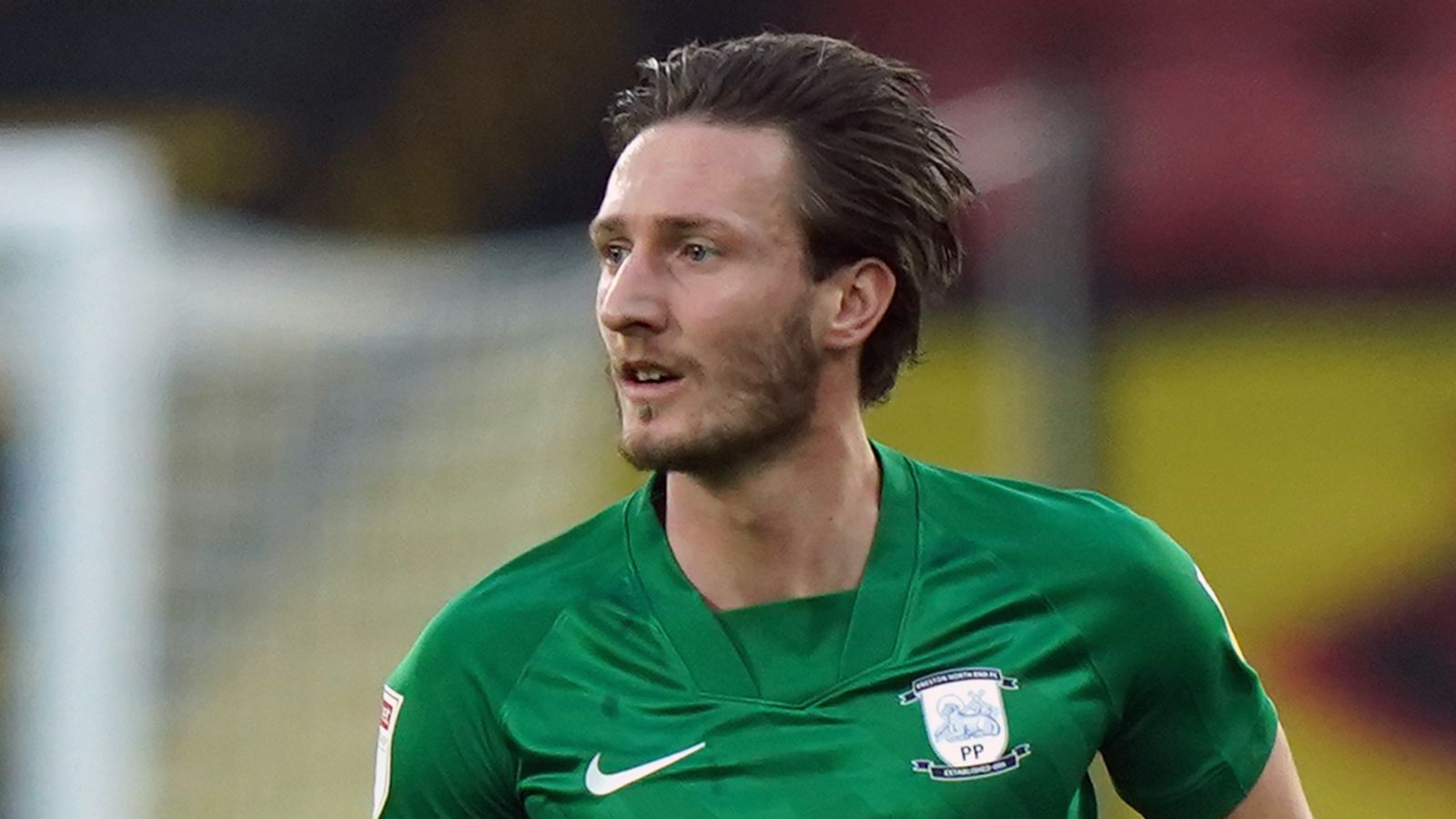 The 25-year-old was closing in on a move to Celtic having agreed pre-contract terms, but Liverpool have decided to try and sign cover for their defensive injuries and are interested in the 25-year-old for that role.

Davies has been free to speak to clubs outside England because he is in the last six months of his Preston contract, which led to an agreement with Celtic.

However, the Scottish champions have been aware of interest from other clubs, including Bournemouth, and had been ready to try and sign him this month.

Now Liverpool have emerged as frontrunners, attracted in part by the simplicity and affordability of the deal.

Celtic had been quoted between £2m and £2.5m by Preston, whereas Bournemouth were told they would need to pay closer to £3m to get him.

Liverpool have been looking at loan options, but signing players from abroad is more complicated due to coronavirus travel restrictions.

The club are also wary of a more high-profile signing being moved to the bench when Virgil van Dijk and Joe Gomes return.

Davies is also a left-footed centre-back – a relative commodity in football and the kind of player Liverpool currently lack.

Klopp refused to be drawn when asked in his post-match news conference following victory against West Ham.