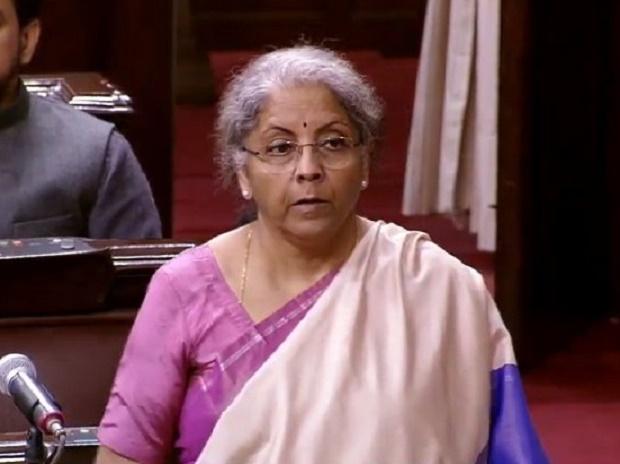 
Union finance minister Nirmala Sitharaman will reply to the discussion on the Union Budget in Lok Sabha today at 10 am, which will also mark the end of the first part of the Budget session of the Parliament.


Sitaraman, while replying to the discussion on the Union Budget in Rajya Sabha on Friday, slammed the Opposition and accused them of constantly alleging a false narrative that the government only worked for cronies and said several of the Centre’s schemes were for the poor.


In other news, as many as 2,786 panchayats in Andhra Pradesh are set to go for polls in the second phase today. The panchayat polls began from February 9 and would go on till February 21 in four phases. The polling will go on till 3.30 PM while counting of votes would begin at 4 PM. As many as 7,507 candidates are contesting for sarpanch posts and 44.876 are in fray for ward members.


Meanwhile, ahead of the coming Assembly polls, the ruling CPI(M)-led Left Democratic Front will take out two processions across Kerala from today, explaining developmental activities of the government and to counter various charges raised by Opposition Congress and BJP.


The first procession from Uppala in Kasaragod, to be inaugurated by Chief Minister Pinarayi Vijayan, will be led by LDF convener and CPI(M) state secretary in-charge A Vijayaraghavan and cover the northern districts.