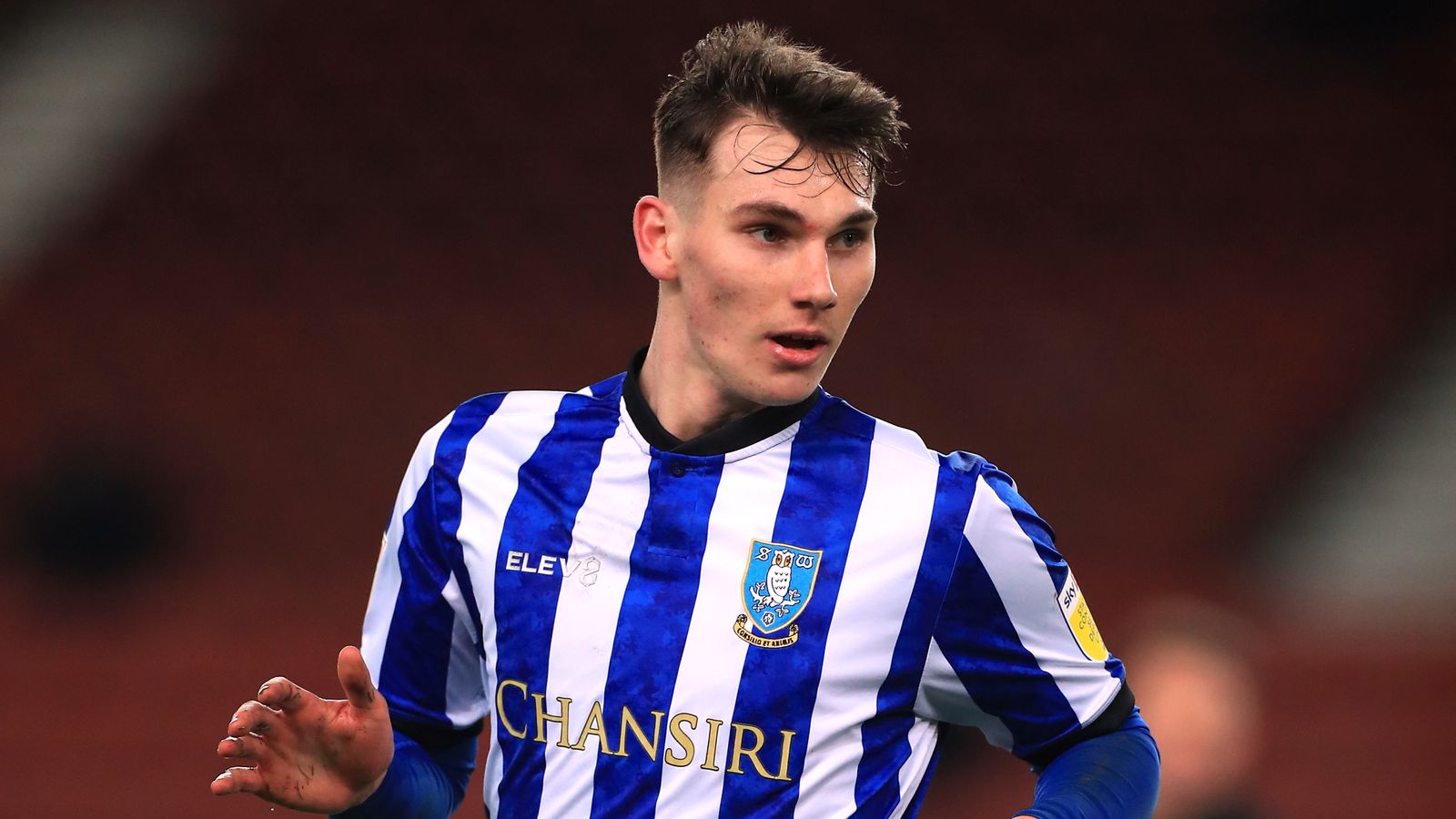 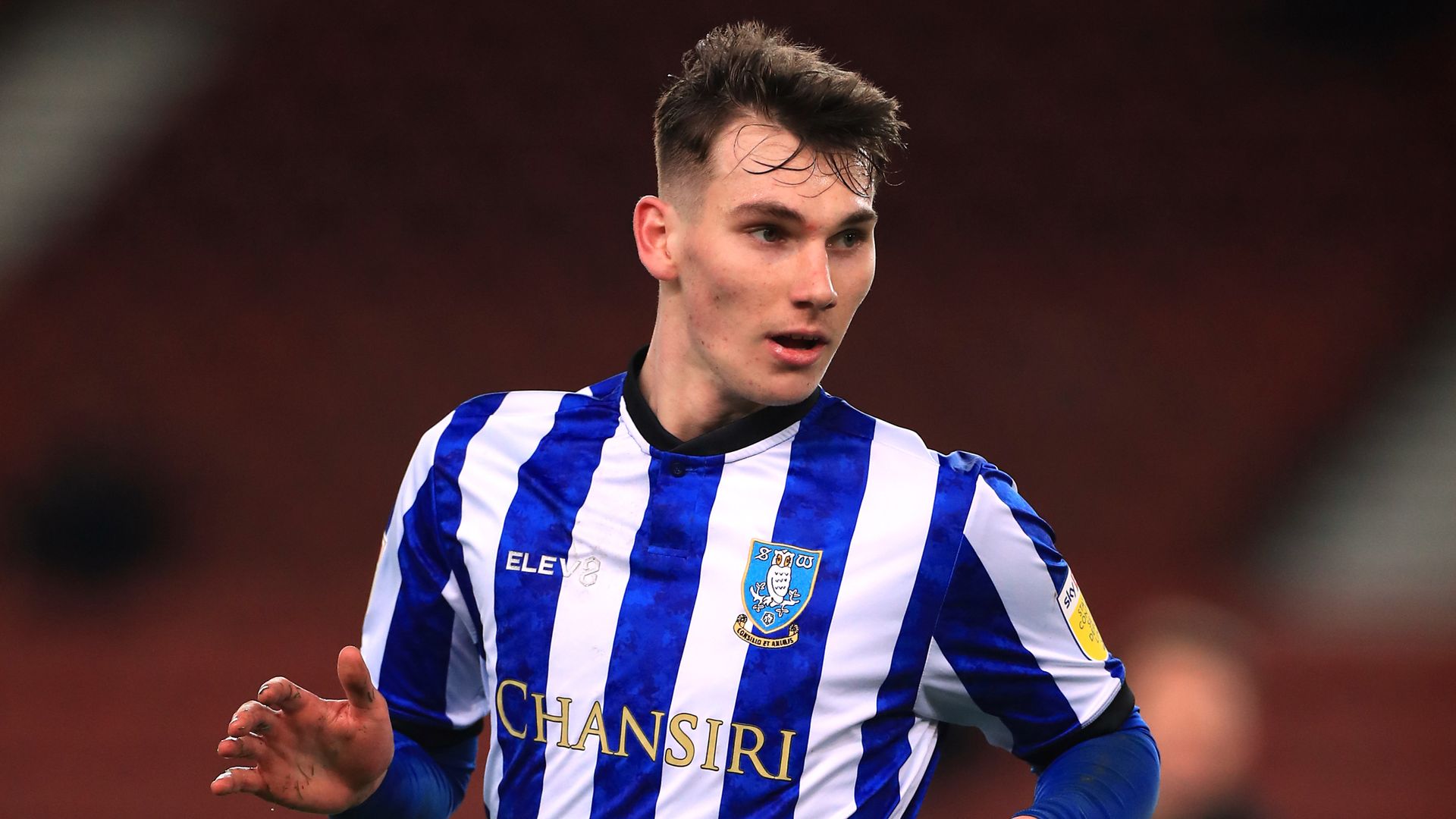 It is understood Wednesday will receive around £300,000 in compensation.

Shaw joined the Owls at the age of eight before making his first-team debut last season in July.

He signed his first professional contract in December 2018, which will run out in the summer.

Shaw has established himself in the first team this season, scoring one goal in 15 appearances for the Championship club.

Shaw has featured regularly in midfield but can also operate in central defence.

It looks set to be a summer of rebuilding at Celtic with the club 18 points behind rivals Rangers at the top of the Scottish Premiership.