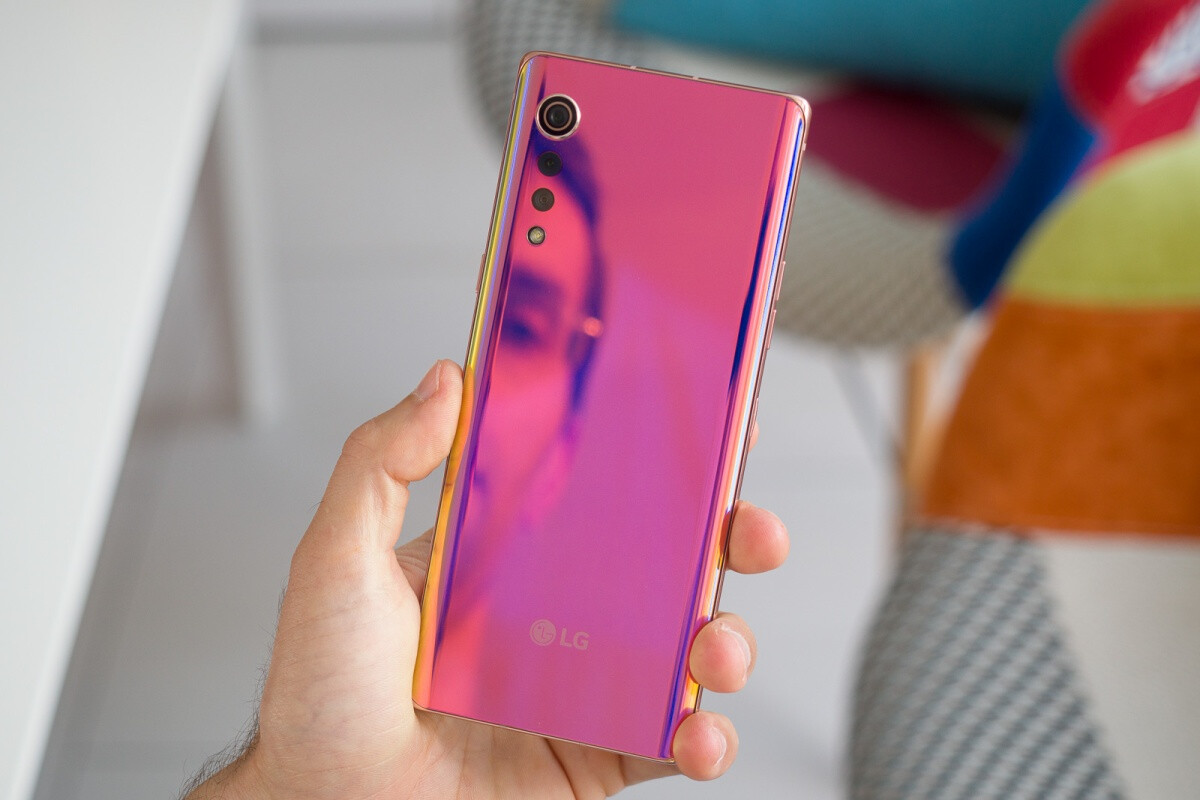 As lousy a year as LG had, failing to resuscitate its long-ailing mobile business with highly experimental devices like the Wing and an instantly forgettable conventional flagship, there’s no denying the company got at least one thing right in 2020.

Obviously released running Android 10 out the box both domestically and internationally, the LG Velvet has started receiving a massive collection of over-the-air Android 11 goodies tipping the scales at more than 2 gigs at some point earlier this week.
While we don’t have a changelog to share with you just yet, that download size seems to suggest this particular update goes pretty heavy on the proprietary UI optimizations and tweaks, unlike, say, the recently delivered OTA promotions to several Sony high-enders and a mid-ranger, each of which weighed less than 1GB.
That might explain why LG needed so much time to bring arguably its most interesting phone of 2020 up to date, although it’s also definitely worth highlighting that all those Samsung One UI 3.0 and 3.1 deliveries of the last few weeks far exceeded 2GB of their own.
Unfortunately, there’s also no reason to expect LG to spread the Android 11 love for the beautiful and reasonably powerful Velvet 5G to the US and other Western markets anytime soon, and the same goes for the company’s updates for devices like the V60 ThinQ 5G, Wing 5G, K92 5G, or Stylo 6. Of course, all of these phones will eventually be promoted to the latest OS version around the world, but it’s essentially impossible to know when that might happen.

I made a miniature Mystery Date Game from card stock!