LG is licensing its webOS to other smart TV makers

LG showed off the latest version of its TV operating system, webOS 6.0, at CES in early January. There are many changes, but it turns out the company is planning something even bigger – it will license webOS to other TV makers.

Over 20 TV manufacturers from around the world have already signed on, including RCA, Ayonz and Konka. This will be good for everyone as more TVs will draw in more developers, who will make more apps for people to use (webOS is well behind Android TV in that regard). It’s also good for the company as it expands the user base for its streaming service, LG Channels.

LG will still keep an edge, however. That new version we mentioned, webOS 6.0, will be exclusive to LG TVs. Third-party makers will get a platform “powered by webOS TV” instead, which is apparently based on webOS version 5.0.

That’s not great, but there is some good news too – the TVs from other makers will get to use the excellent Magic Motion remote. 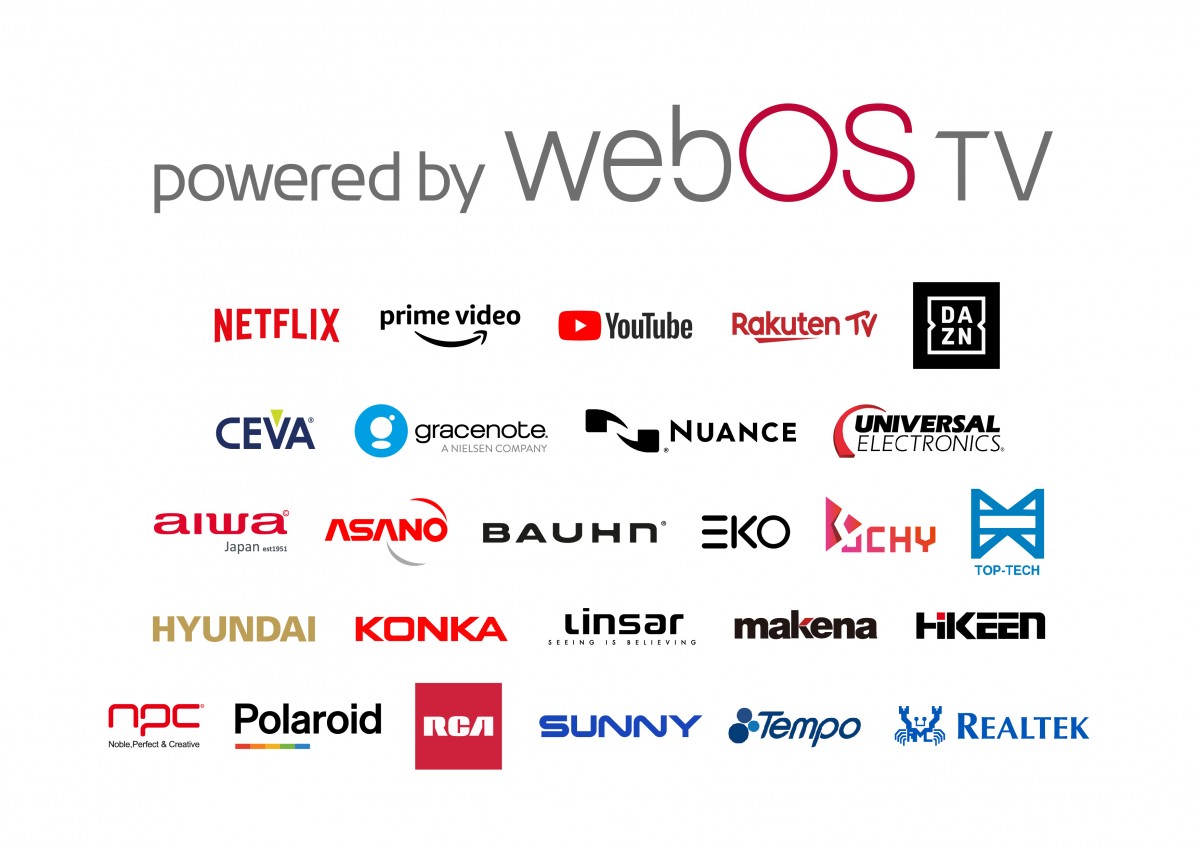 The company has lined up other partners for this project as well. The list features streaming services like Netflix, Amazon Prime Video, YouTube and many more, which will be available on the platform (if you’re wondering why that’s important, just ask Roku owners how frustrating the Prime Video ordeal was).

“By welcoming other manufacturers to join the webOS TV ecosystem, we are embarking on a new path that allows many new TV owners to experience the same great UX and features that are available on LG TVs. We look forward to bringing these new customers into the incredible world of webOS TV,” said Park Hyoung-sei, president of the LG Home Entertainment Company.

6 of the best movies to stream on HBO Max