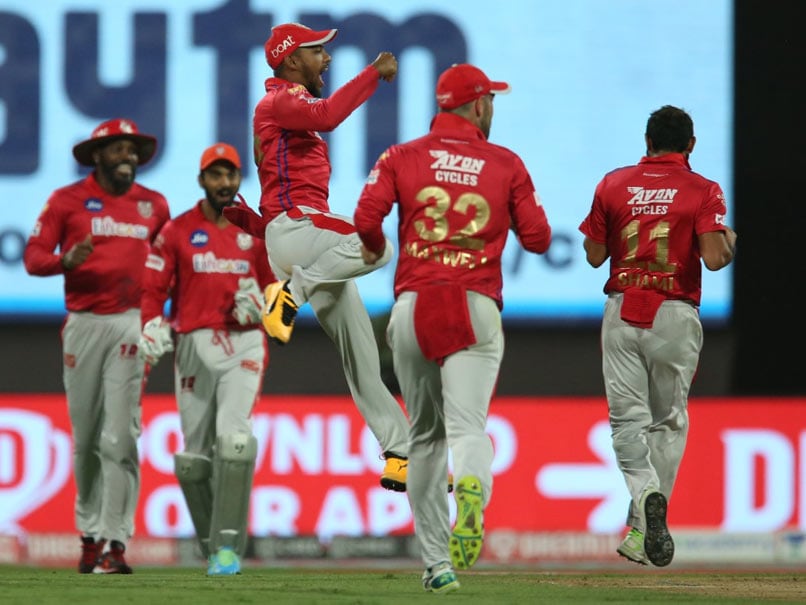 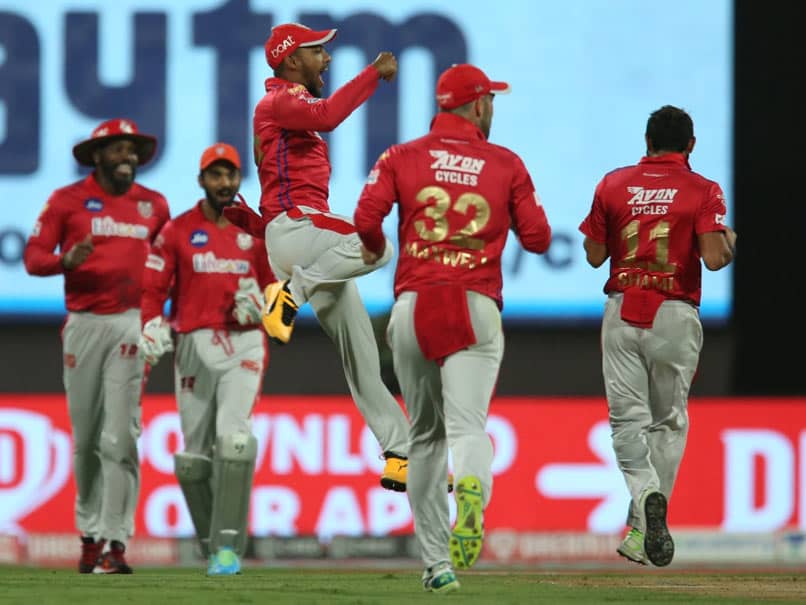 Kings XI Punjab will change their name to Punjab Kings from IPL 2021, said a report.© BCCI/IPL


Kings XI Punjab will be called Punjab Kings from the upcoming edition of the Indian Premier League, the franchise having opted for a change in name after giving it a long thought. KXIP is one of the eight franchise teams to have competed in the last edition of the T20 league in the UAE. “The team was planning to change the name for a long time and thought it should be done before this IPL. So it is not a sudden decision,” a BCCI source told PTI on Monday.

The franchise, jointly owned by Mohit Burman, Ness Wadia, Preity Zinta and Karan Paul, have failed to win an IPL title since the event’s inaugural edition in 2008.

In the tournament’s 13-year history, they were runners-up once and achieved a third-place finish on another occasion.

The next IPL is set to start in the second week of April, with the auction slated for Thursday.