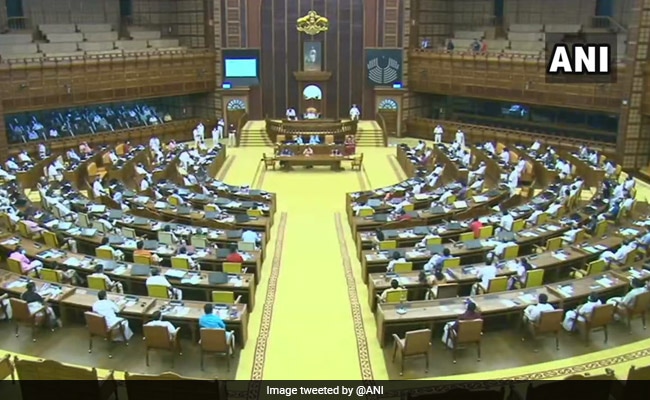 A special cabinet meeting held in Thiruvananthapuram on Monday has taken a decision to convene a special assembly session on Wednesday to discuss the new farm laws passed by the Centre.

Confirming the cabinet decision, Kerala Finance Minister Thomas Isaac said, “Kerala cabinet decided to convene a special session of the legislative assembly on 23rd December before the scheduled budget session to discuss and reject the controversial farm laws. Kerala is in solidarity with the farmers’ struggle.”

The recommendation by the cabinet to convene a special assembly will be made to the Governor. The short-duration assembly session will just be limited to discussing the farm laws and the full budget session of the Kerala Assembly will be held from January 8.