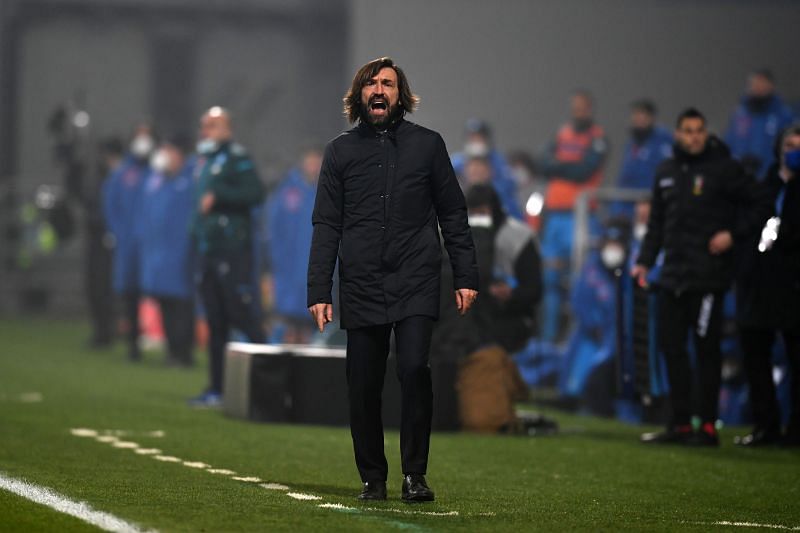 
Cristiano Ronaldo’s agent, Jorge Mendes, is reportedly set to enter negotiations with Juventus over the extension of his client’s current deal with the club.

According to Calciomercato, the Bianconeri are hoping to extend Cristiano Ronaldo’s contract by a year. The 36-year-old’s current deal with the club is set to expire in the summer of 2022.

Ronaldo joined Juventus from Real Madrid in the summer of 2018 in a deal worth £88 million. Many questioned the Old Lady’s decision to spend such a large sum of money on a player who was 33 years old at the time.

However, Ronaldo has shown no signs of slowing down since joining Juventus. He has scored an astonishing 67 goals in 80 appearances for the club in Serie A, leading the club to two domestics titles in his first two seasons.

The former Real Madrid man has continued to find the back of the net this season, scoring 22 goals in 23 appearances for the club.

Ronaldo has been heavily linked with a move to the MLS and former club Manchester United in recent years. However, the latest reports suggest that the Portuguese forward is keen on extending his stay at Juventus to help the club achieve success in the UEFA Champions League.

Ronaldo’s close relationship with new Juventus head coach, Andrea Pirlo, could also be a major reason why he is keen to stay in Turin.

Juventus have been strapped for funds in recent months due to the negative financial effects of the coronavirus pandemic. The Old Lady have had to resort to loan deals and free transfers to improve their squad over the last two transfer windows.

The Bianconeri have, however, managed to sign a number of promising young players such as Weston McKennie, Dejan Kulusevski and Federico Chiesa.

Juventus is already thinking of renewing Cristiano Ronaldo until 2023. his contract ends in 2022, but negotiations have not yet started. Renovation is considered the best option for everyone.

Juventus are currently seven points behind league leaders AC Milan in the Serie A table. They will be depending on Ronaldo to continue his rich vein of form as they look to retain their crown after a slow start to the season.

In Geopolitical Struggle Over Myanmar, China Has an Edge