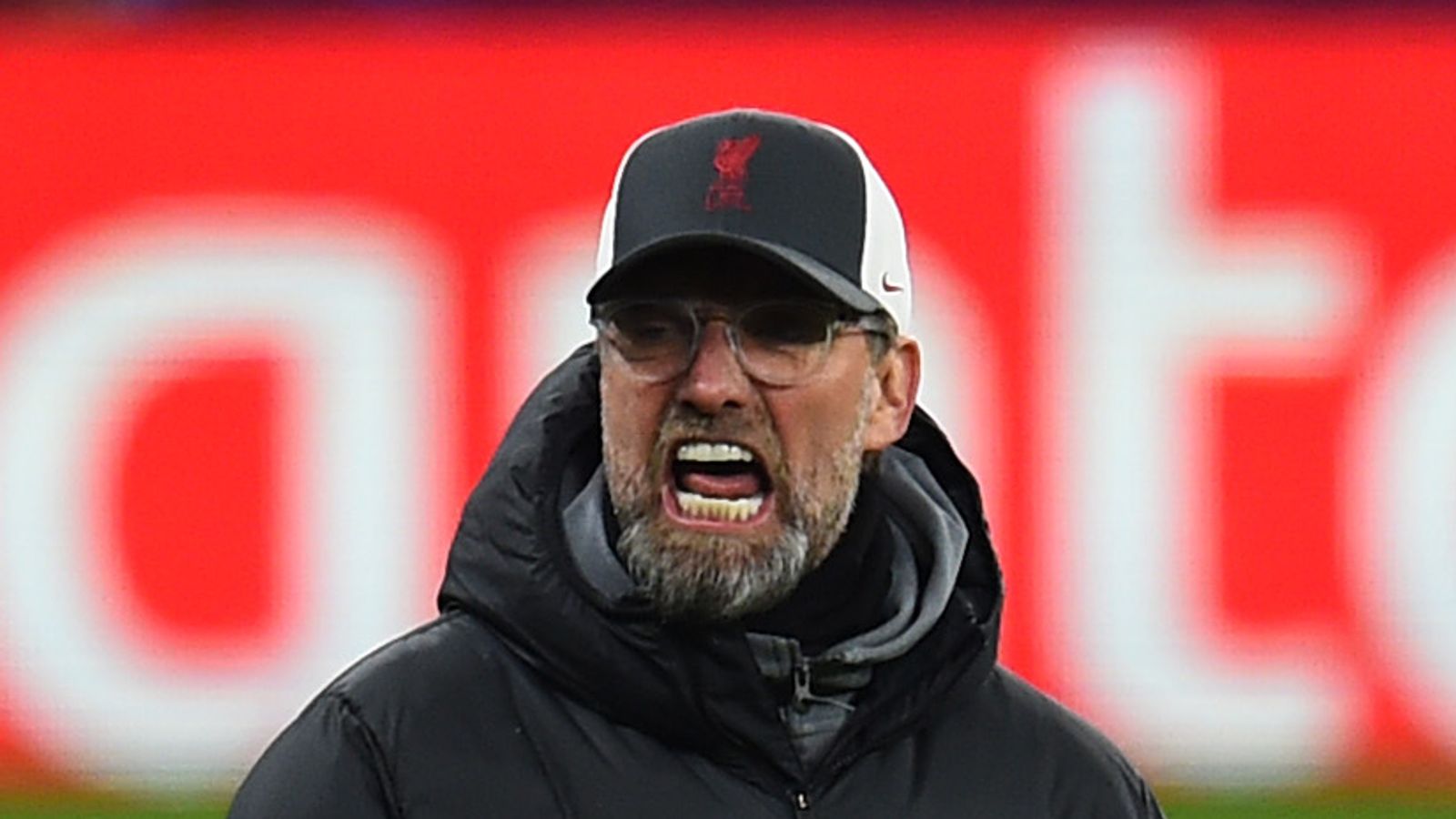 Liverpool manager Jurgen Klopp was pleased his players proved the doubters wrong and avoided a slip-up with their victory over RB Leipzig.

Klopp’s side broke a run of three straight defeats and put one foot in the last eight of the Champions League with a 2-0 win over the German side in Budapest.

Liverpool had lost five of their last seven games in all competitions, conceding 14 goals along the way, triggering rumours on social media over the weekend suggesting Klopp might resign after Saturday’s 3-1 defeat at Leicester.

Klopp admitted their recent run would have made them look vulnerable in this fixture away to the Bundesliga title challengers but was happy to see his players prove the doubters wrong.

Klopp told BT Sport: “You can’t build mentality giants in one game – tonight we were good and we deserved to win but it’s only the first leg. A lot of people were waiting for us to slip again and tonight we didn’t. I’m really happy.

“We were really good for two years and this year we’ve had some problems. It’s absolutely normal that the talk started, it’s absolutely normal, it’s fine. A lot of people would have expected us to slip again just because of the situation we’re in and we didn’t. That’s what I’m really happy about.”

It looked to be a tricky encounter for Klopp’s men against a Leipzig side that had already beaten both PSG and Manchester United on their way to the knockout stages, but they met a Liverpool side full of energy in midfield and ruthlessness in attack.

Liverpool hit their opponents with a quickfire double after half-time with Mohamed Salah and Sadio Mane punishing some inexplicable defending from the Bundesliga side.

Klopp added: “Leipzig can be a real monster. The way they play in the Bundesliga, they overrun teams and can be really physical, they are good at everything. Tonight we controlled them in an exceptional way – they had their moments due to their quality but we played a really good game. We got the result we deserved.

“We defended situations really well when we won the ball and we found direction when we got the ball. The second goal is a really difficult ball for the defender to defend when the ball is arriving in this manner. You need a bit of luck but Sadio was there. For the first goal we pressed them really good and won the ball. On the whole, we defended really well, got good ball recoveries and executed attacking transitions.”