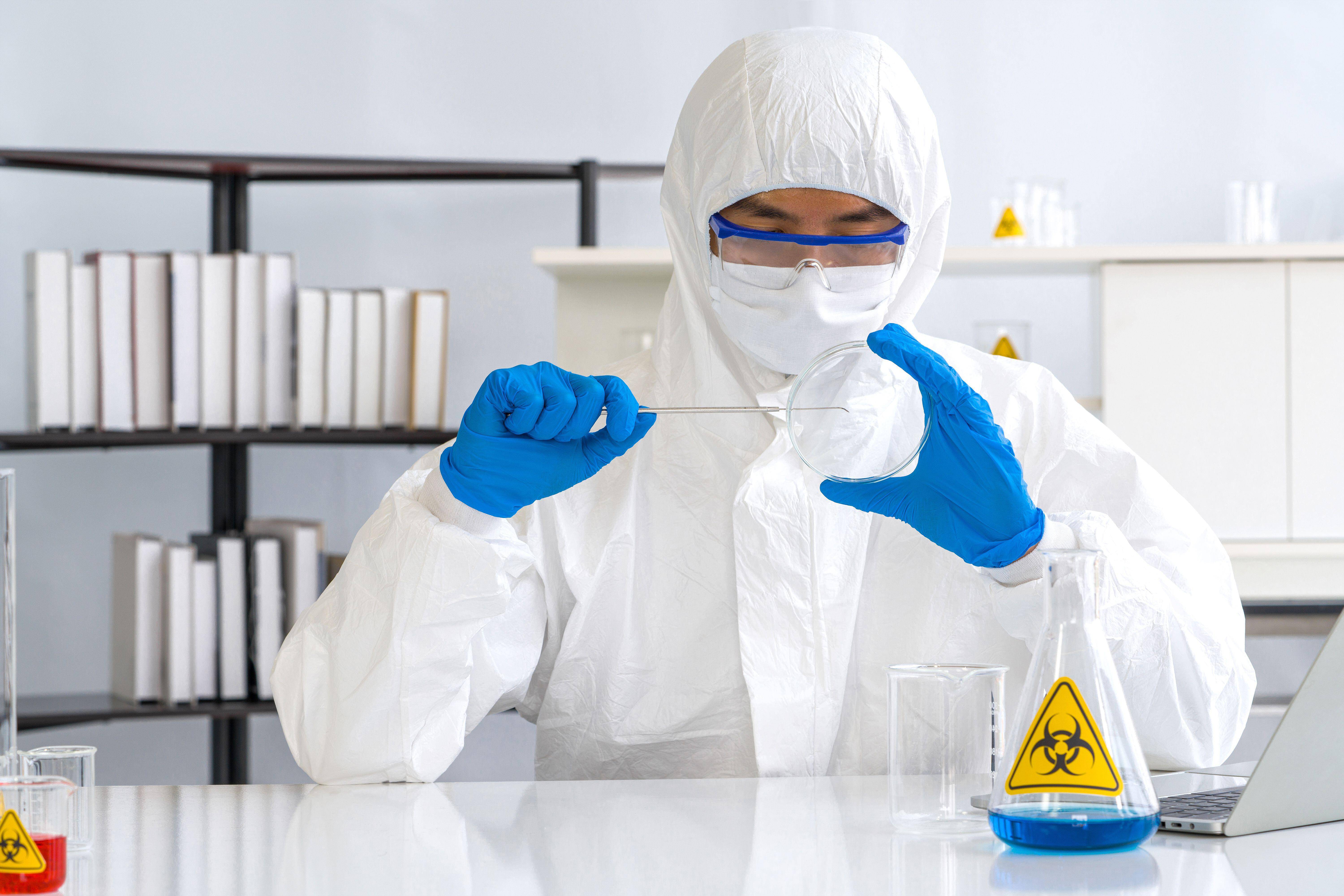 New vaccine is highly anticipated because it has two big advantages over other major jabs.

Pharmaceuticals giant Johnson & Johnson (J&J) on Thursday submitted an application for emergency authorisation of its Covid-19 vaccine with US health authorities, the company said in a statement.

The process could take several weeks, but at the end of it the vaccine would be the third authorized in the US, after those of Pfizer-BioNTech and Moderna.

J&J subsidiary Janssen Biotech “has submitted an application to the US Food and Drug Administration (FDA) requesting Emergency Use Authorization (EUA) for its investigational single-dose Janssen COVID-19 vaccine candidate,” the statement read.

The new vaccine is highly anticipated because it has two big logistical advantages: it can be stored at refrigerator temperatures rather than in special freezers, significantly easing distribution; and it requires just one dose.

Following J&J’s request, the FDA is expected to convene its advisory committee on vaccines, which will deliver its opinion after studying the data from clinical trials.

It will be responsible for determining whether the benefits of the vaccine outweigh the risks.

That step took about three weeks for the Pfizer-BioNTech and Moderna vaccines, but could be faster this time around. The final green light will then be given, probably the next day.

J&J announced at the end of last week the first results of its clinical trials, carried out on nearly 44,000 people in eight countries.

But these results also raised a concern: the shot was more effective in the United States (72 percent), than in South Africa (57 percent), where a variant that had appeared in the country has now became dominant.

Covid may have pushed us closer