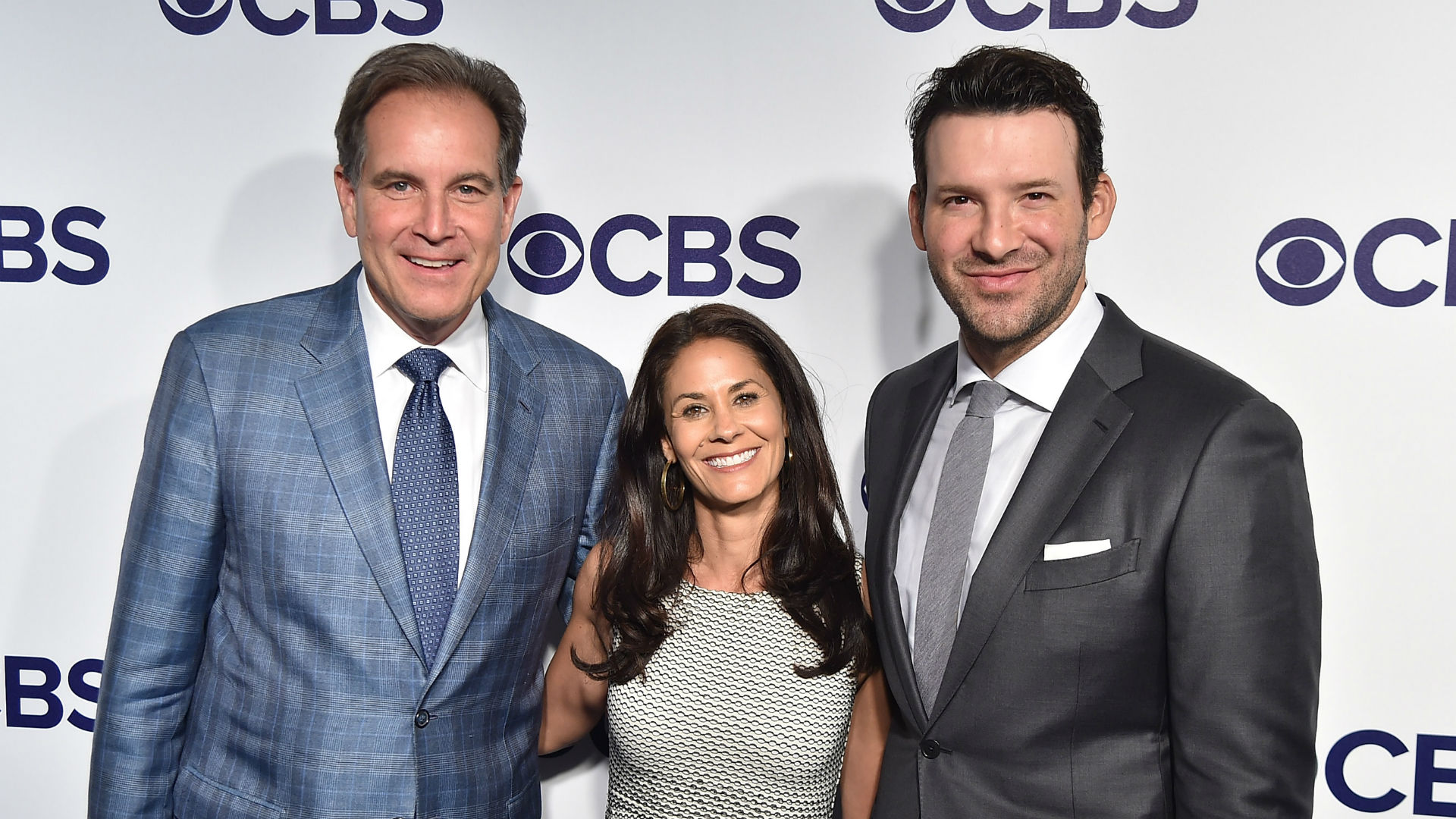 Jim Nantz will call Super Bowl 55 for CBS. Whether the network has him on board for any more Super Bowls could depend on upcoming contract negotiations.

According to the New York Post, Nantz’s contract with the network will expire in the summer of 2021. And according to the Post, Nantz is seeking “Tony Romo money” in a new deal. Another report, from Front Office Sports, says ESPN is hoping to lure Nantz away from CBS once his contract expires.

“In the last 30 years, Jim Nantz has become the face and voice of CBS Sports,” Nantz’s agent, Sandy Montag, told the Post. “The network has become synonymous with his voice and his leadership.”

Nantz, 61, currently makes $6.5 million per year on his contract from CBS, which expires in the summer of 2021. His role with the network involves him calling games during the NFL season and the Final Four along with working golf tournaments, including the Masters.

Nantz joined CBS in 1985. In his time with the network, he’s called six Super Bowls (including Super Bowl 55). He’s also previously stated he wanted to call the Masters through 2035, when Nantz will be 76, before saying recently he’d like to work that event even longer. Nantz is the one who coined one of the Masters’ signature phrases, “a tradition unlike any other.”

Nantz is worth $15 million, according to Celebrity Net Worth. That’s significantly less than his booth partner, Tony Romo, whose net worth is estimated around $70 million thanks to his CBS contract and a 13-year NFL playing career.

Early in 2020, before the COVID-19 pandemic hit, Romo signed a deal that pays him $17 million per season “for significantly longer than five years,” according to the New York Post. That’s the largest sports analyst contract in TV history.

Nantz would have to receive nearly a 200 percent raise to be paid more per year than Romo. While Nantz can make the case that he calls games throughout the year while Romo only does NFL games, that’s probably not enough to make up the gap.

There’s likely room to negotiate a raise, though. The New York Post writes that Joe Buck makes $10.5 million per year at Fox, with NBC’s Mike Tirico in a similar range. Buck is the No. 1 NFL play-by-play announcer at Fox, just like Nantz is at CBS, and they both have duties in other sports, as well.

The Post writes that CBS views Romo’s contract as an “aberration, not a benchmark.” The network didn’t have a viable replacement for the overwhelming popularity Romo had gained since coming on board after his retirement from the Cowboys.

While it’s unlikely CBS would be quick to move on from Nantz, it did just lock up the network’s No. 2 play-by-play man, Ian Eagle, according to the New York Post, which suggests that’ll add leverage in negotiations with Nantz.

The Masters would certainly be different without Nantz on the call, because his voice in Augusta is definitely “a tradition unlike any other.”

First Bruno, then Brady: How the Glazers oversaw the two best sports signings of 2020