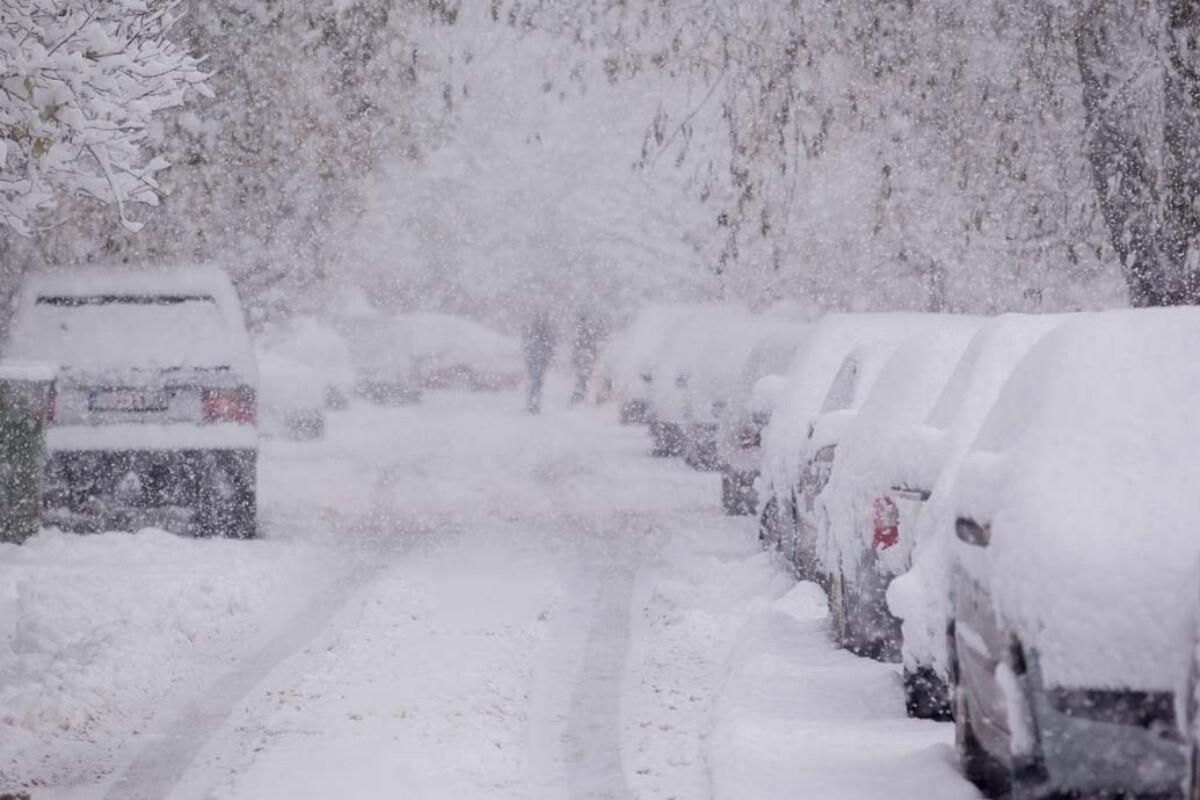 It’s not you, it’s the cold: T-Mobile and AT&T are down in Texas and other parts of the country

Before new and upgrading T-Mobile customers can go out and purchase phones, add lines of service, or make other changes to their accounts in Best Buy and Walmart stores, it’s currently not a good idea to go outside in many places period.

Due to the extreme cold in Texas, for instance, around two million households across the Friendship state are without power as of Monday morning, which local authorities and utility companies are expecting to continue into the night and possibly through Tuesday afternoon.
As if that wasn’t bad enough, it sure looks like the freezing temperatures in cities such as San Antonio, Dallas, Houston, Austin, and Corpus Christi (to name just a few) may have knocked many wireless customers completely off the grid during these already trying hours. According to Downdetector, a popular online platform used to report, track, and monitor possible outages of various services and websites, both T-Mobile and AT&T are experiencing problems at the time of this writing.
To its credit, Magenta seems to have owned up to these totally understandable issues pretty quickly through the voice of its President of Technology. Unfortunately, while T-Mo’s “teams” are said to be “working hard to restore service” in the “several areas of the country” affected by the outage, Neville Ray is not in a position to make any firm (or even vague) promises yet regarding the time (or day) when the wireless network will be up and running again.
Naturally, both mobile internet and voice calling services appear to be impacted for the vast majority of T-Mobile subscribers capable of making their difficulties known. Oregon is the second worst-hit state by these outages on both T-Mobile and AT&T, although technically, “Ma Bell” has yet to publicly acknowledge the existence of any widespread issues. Who knows, maybe the carrier’s own customer support and PR channels are without electricity and wireless access as we speak.
Meanwhile, Verizon claims its network is “performing well” in the face of a “parade of winter storms” across the country, which have allegedly only had “limited impact” to Big Red’s “operations.” The statement seems to fit with what Downdetector users are reporting, at least for the time being.
Namely, there are relatively few complaints made in the last hours in multiple states, some of which might have absolutely nothing to do with the cold weather and related power outages. We’ll be sure to keep our ears to the ground in the next few hours and bring you all the developments of this unfortunate situation. In the meantime, if you can even read this, stay safe, stay warm, and maybe don’t judge T-Mobile and AT&T very harshly… this time around.