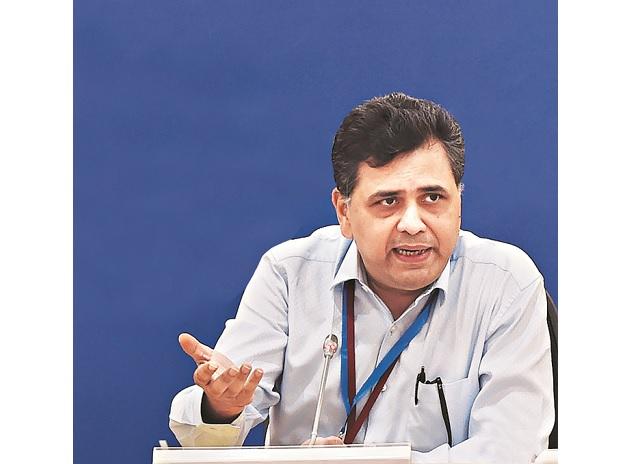 International Bullion Exchange to come up this year: IFSCA chairman


Speaking at the bell ringing ceremony to mark the listing of Indian Railway Finance Corporation limited (IRFC)’s $750 million 10-year bond at India International Exchange (INX) in GIFT IFSC, Srinivas said that regulations for the bullion exchange had been notified.

“The exchange will operate on a delivery-based model for allocated and unallocated bullion. However, there will be underlying security backing the unallocated bullion,” Srinivas added. Commenting on the development, India INX managing director and chief executive officer V Balasubramaniam added that a single entity owned by a consortium of MIIs will run the international bullion exchange.


“All MIIs including BSE, NSE, MCX, NSDL, CDSL together to own this consortium. In-principle we we have taken this call and we are in the process of finalising the framework,” said Balasubramaniam while adding that BSE would look to make India INX a hub for participating in all the ventures within the IFSC.


Elaborating on the listing of the recently concluded USD 750 million offshore bond issuances under the USD 4 billion global medium term notes (GMTN) programme, IRFC chairman and managing director Amitabh Banerjee said that this was the fourth bond series issued by IRFC under EMTN/GMTN programme which has been listed on INX.


“As usual, the bonds issuance have received overwhelming response from investors around the globe including diverse set of investors based out of Asia, Middle east, Europe and USA. The bonds were issued in a single tranche at a margin of 167.5 bps over 10-year treasury, pegging the fixed coupon rate at 2.80 per cent with a tenure of 10 years. The bonds issuance priced at 2.80 per cent is one of the tightest ones, achieved by an Indian CPSE in the 10 year segment in the recent times as compared to the recent issuances undertaken by the peer companies. The pricing advantage derived by IRFC is in the range of 55 to 60 bps,” Banerjee added.


Elaborating on the benefit of listing the USD 750 million offshore bond issuances across multiple centres including London and Singapore apart from GIFT IFSC, Banerjee said that the move helped IRFC in becoming a “known commodity in international markets”.


On his part, inviting public sector undertakings (PSUs) to take a cue from IRFC’s bond listing, Srinivas said, “My appeal to PSUs who are raising large capital overseas is that this (GIFT IFSC) is overseas. IRFC should also consider sole listing from here.” Srinivas further suggested that IRFC could look at aircraft leasing and even have a branch for the same at GIFT IFSC.


Meanwhile, Srinivas stated that a lot of streamlining of regulations and innovation is taking place to make GIFT IFSC a preferred destination for existing established international financial institutions and funds.


“We can look to have over 100 banks and over 500 fund management institutions of all sizes and then with the growth in the economy, other opportunities in reinsurance and retail insurance will grow too and they will feed into each other,” Srinivas.

UNC’s Roy Williams on players’ maskless post-Duke celebration: ‘Let’s not make it out like we charged the Capitol’
Before crypto ban, taxman comes calling for their share