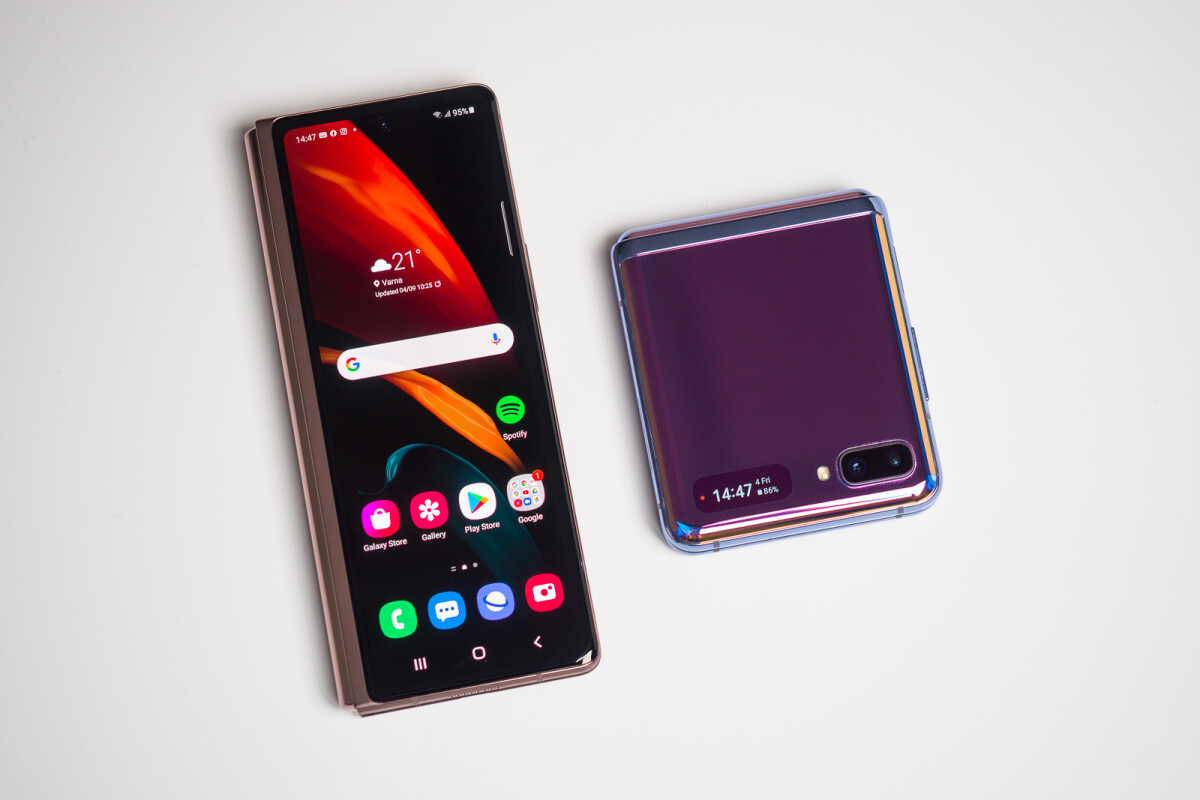 
In recent days there have been some conflicting reports about when Samsung will announce the foldable Galaxy Z Fold 3 and Z Flip 3. But now Ice Universe has provided a clearer picture of the situation.

The tipster, who has provided accurate details about Samsung products and launches in the past, believes it might not be until summer, more concretely July, that we see the highly anticipated Fold 3 and Flip 3.This timeline lines up perfectly with another reputable report. Ross Young of Display Supply Chain Consultants (DSCC) said recently that foldable display shipments for Samsung’s next generation of devices are on track to start in May.

Samsung could kick off mass production of the Z Fold 3 and Z Flip 3 around the same time in the lead up to a launch in either June or July, per the timeline provided by Young.

If the brand chooses to start shipments to customers by the end of June, the next Unpacked event may well take place in mid-June. Otherwise, an announcement in the second half of the month or even July is more likely. Notably, Samsung has never held an Unpacked event in June or July but doing so in 2021 would be far from surprising. After all, the company has already started switching up its launch schedule.

The Galaxy S21, for example, arrived a whole month earlier than usual. And considering the next Galaxy Z Fold would have been expected to debut in early August any other year, an unveiling in June or July for 2021 makes sense.

What will the Fold 3 and Flip 3 offer?

When Samsung’s Galaxy Z Fold 3 and Galaxy Z Flip 3 do eventually hit shelves, they won’t be cheap. The current-gen devices retail at $1,999 and $1,199 respectively and similar prices are expected for the 2021 models.

The good news is that more affordable foldable models are confirmed to be on the way, although exactly how much cheaper they’ll be and when they’ll launch remains to be seen.

Back to the Galaxy Z Fold 3 and Z Flip 3, the latest rumors point towards the presence of Qualcomm’s Snapdragon 888 in both. This chipset is the fastest on the market for Android phones and is already used inside the Galaxy S21.

We don’t know too much about what else the Z Flip 3 is going to include, but the Z Fold 3 might offer 12GB of RAM and 256GB of internal storage as standard, in addition to a 6.21-inch external display. The more important internal display is said to be marginally smaller at 7.55-inches, down from 7.59-inches on the Galaxy Z Fold 2. The good news is that this year’s panel is likely going to support S Pen for the first time.

Don’t expect a big focus on the cameras

Cameras have never been the focus with foldables and that should still be true on the Galaxy Z Fold 3 and Galaxy Z Flip 3. The latter may borrow its entire camera setup from the Galaxy S21, which offers a 12-megapixel main sensor and 12-megapixel ultra-wide coupled with a 64-megapixel 3x hybrid zoom camera.

The Galaxy Z Fold 3, on the other hand, might use a less impressive variant of the Galaxy S21 Ultra’s camera setup. As for the selfie camera, rumor has it that Samsung could use under-screen tech on the Fold 3 to create an even more immersive viewing experience.