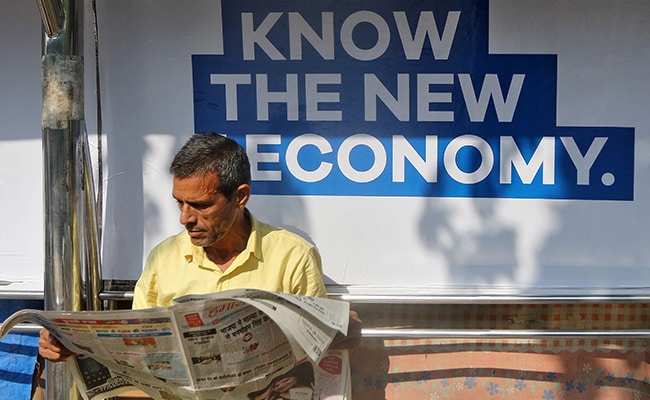 Google has said it will invest around US$1 billion in news around the world over the next 3 years.

An association of India’s biggest newspapers on Thursday asked search giant Google to compensate them for carrying their content online and share 85 per cent of the ad revenues amid a widening global face-off between Big Tech and media companies.

In a letter to Google spurred by the closely-watched tussle between the Australian government and Facebook, the Indian Newspaper Society or INS, which represents around 1,000 publishers, said the US company “should pay for news generated by the newspapers which employ thousands of journalists”.

“Since the content which is generated and published by newspapers at considerable expense is proprietary, the Society pointed out that it is this credible content which has given Google the authenticity in India ever since its inception,” the INS said in a statement.

Over the past year publishers across the world have been raising the issue of fair payment for content and proper sharing of advertising revenue with Google, the society said, adding that the company recently agreed to better compensate publishers in France, the European Union and notably in Australia.

“Advertising has been the financial backbone of the news industry. However, newspaper publishers are seeing their share of the advertising pie shrinking in the digital space, even as Google is taking a ‘giant share of advertising spends’, leaving publishers with a small share,” it said, calling current policies “opaque”.

The INS also raised the issue of giving greater prominence to editorial content from genuine news publishers to tackle fake news, as Google picks up content from several sites that are not credible, thus “amplifying misinformation and propagation of fake news”.

Australia’s parliament passed a law on Thursday to make Google and Facebook pay media companies for content on their platforms in reforms that many countries are looking to replicate and are setting global precedents.

It paves the way for Google and Facebook to plough tens of millions of dollars into struggling local media companies, and could provide a model for resolving tussles with regulators worldwide. Australian Prime Minister Scott Morrison had said earlier he had discussed the developments with Prime Minister Narendra Modi.

A more reluctant Facebook — which briefly slapped a site-wide ban on Australian news in protest at the law — has inched towards a first deal with Seven West, and said more negotiations are on the way.

The agreements mark a new foray into content payment for Facebook and Google, which became two of the world’s largest and most profitable companies largely by organising, curating and indexing others’ content cost-free.

Facebook and Google have each said they will invest around US$1 billion in news around the world over the next three years.