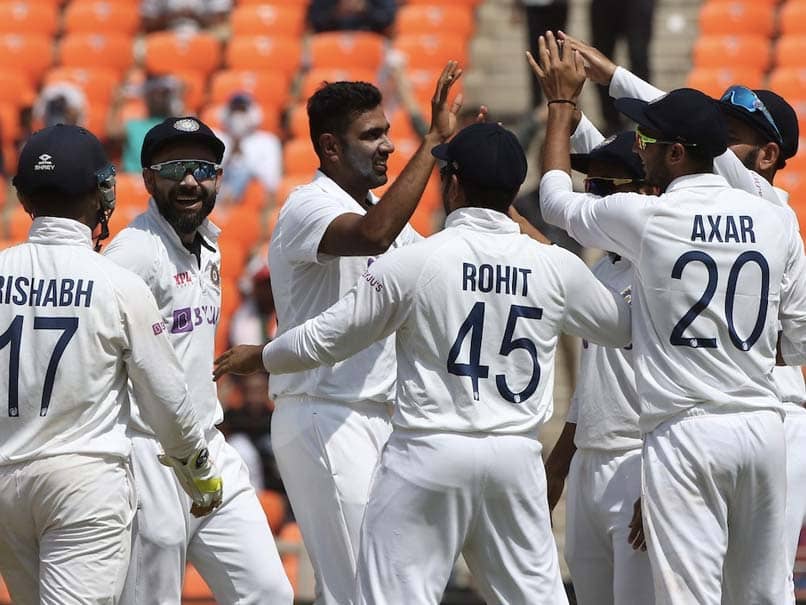 
Currently six wickets down, England are crumbling down against India on Day 3 of the fourth Test match, at the Narendra Modi Stadium in Ahmedabad. The visitors are trailing and are in a precarious position. Ben Foakes and Dan Lawrence are currently batting for England, and the duo will be aiming to build a stable partnership. Ravichandran Ashwin has built on his fine form, and has taken three wickets already. Meanwhile, Axar Patel has also registered three dismissals. India wrapped up their first innings before Lunch, taking a lead of 160 runs. The hosts posted 365 in reply to England’s first innings score of 205. Washington Sundar was left stranded after scoring an unbeaten knock of 96, missing out on a ton by a narrow margin. On Day 3, Stokes was paid for his hard work, taking two wickets, and Root registered a dismissal. The final of the World Test Championship is also at stake for India, who have to avoid defeat in this Test to book a date with New Zealand at Lord’s later this year in the final. (LIVE SCORECARD)