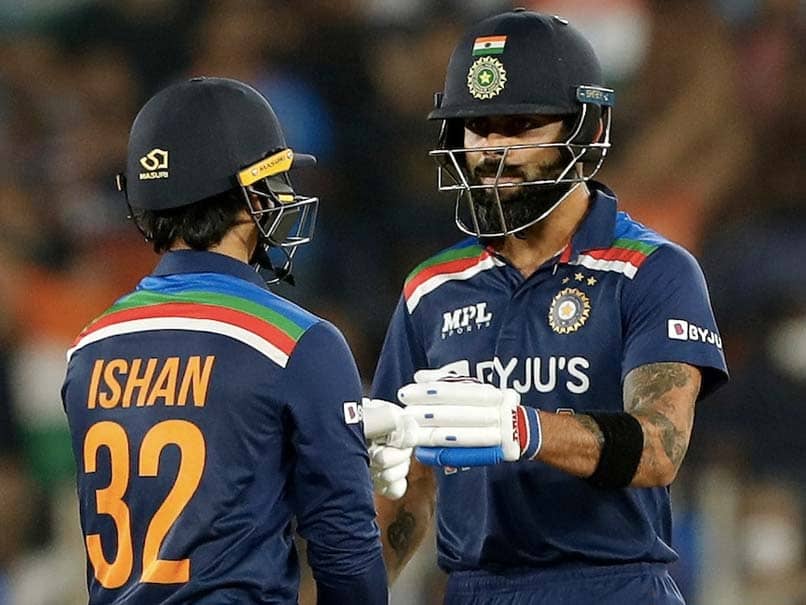 
Currently three wickets down, India edging closer to a win against England in the first T20I of the ongoing series, at the Narendra Modi Stadium in Ahmedabad. Virat Kohli and Shreyas Iyer are currently batting for India, and are adding more runs to the scoreboard. Sam Curran, Chris Jordan and Adil Rashid registered a wicket each for England. The hosts have been set a target of 165 runs after England wrapped up their innings at 164 for six in 20 overs. Jason Roy once again missed out on a half-century, scoring 46 off 25 balls. Washington Sundar and Shardul Thakur were in top form for India, taking two wickets each. Meanwhile, Bhuvneshwar Kumar and Yuzvendra Chahal registered a dismissal each. The visitors won the first T20I, and lead 1-0 in the five-match series. (LIVE SCORECARD)