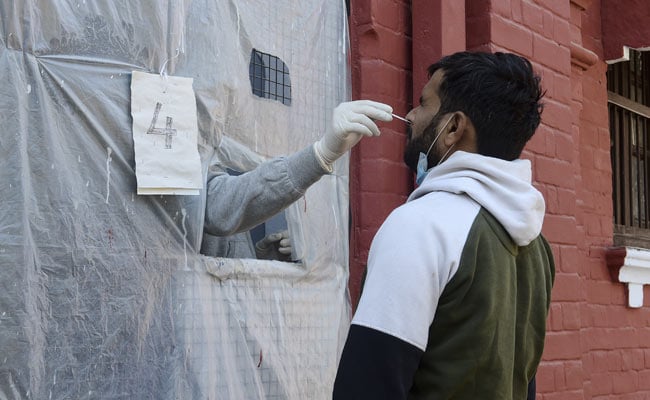 India has a recovery rate of 95 per cent, which is “one of the highest globally”.

New Delhi:
India added 26,624 coronavirus infections in 24 hours, taking its tally to 1,00,31,223, the Health Ministry data this morning showed. The number of fresh infections is 5.8 per cent higher than Saturday when the country registered 25,152 cases to take the total infections to over one crore mark. In the 24-hour period, India, reported 341 deaths linked to the virus, taking the total number of fatalities to 1,45,447.

Here are the top 10 updates on coronavirus:

Follow us
Share
Share
Share
Share
Share
CategoryTrending
Atheists To Save Historic Wooden German Church Plank By Plank ~ Object in question is stave church or wooden church complete with dragon ornaments on roof built in Nordic style in 1905. One of only three such churches still standing in Germany and classed as monument of national significance.

AUS vs IND: Rishabh Pant Can Be The “X-Factor” For India In 2nd Test, Says Murali Karthik