IND vs ENG: Wasim Jaffer Is Asked For Meme On Pitch Row, He Comes Up With A Gem 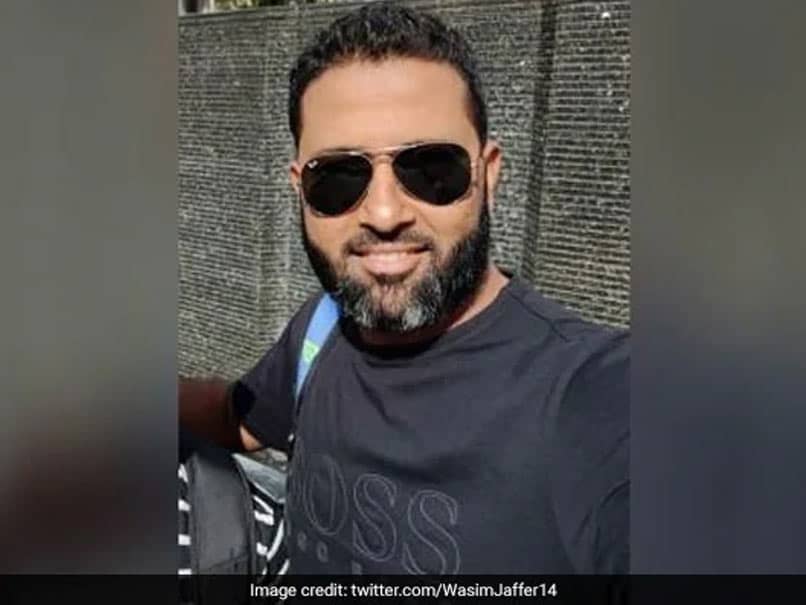 
Wasim Jaffer’s knack for humour has been well-established by now and when the former India cricketer was asked for a meme on Sunil Gavaskar’s no-holds-barred reaction to criticism of Indian pitches, Jaffer came up with a gem. Gavaskar lashed out at English cricket pundits who had criticised the pitch for the third Test between India and England in Ahmedabad. When Jaffer was asked to get a meme to describe Gavaskar’s emotions, he came up with a screenshot of a scene from Bollywood film Hera Pheri.

Gavaskar had a strongly-worded response for the critics of Ahmedabad pitch and said Indian media should not pay any heed to what English pundits have to say.

Quoting the example of the first Test of India’s 2020-21 tour to Australia, where the Indians were bundled out for their lowest-ever Test score of 36, Gavaskar said any reaction to that score by Indian pundits would not have been quoted in Australian media.

Then why is our media bothered about what English pundits have to say, Gavaskar asked.

Jaffer, who’s often brought his humour game to the fore, had on Wednesday posted a scripted conversation between England players as they set out to inspect the pitch a day ahead of the fourth Test.

A debate has raged over the pitches used in the ongoing four-match series that has seen English and Indian experts take sides.

While former England cricketers Michael Vaughan, Alastair Cook and Andrew Strauss criticised the Motera pitch for third Test that finished inside two days, India captain Virat Kohli, Rohit Sharma and Ravichandran Ashwin refuted claims of a doctored pitch and instead blamed the batsmen for poor application as the reason behind a “bizarre” two-day Test.