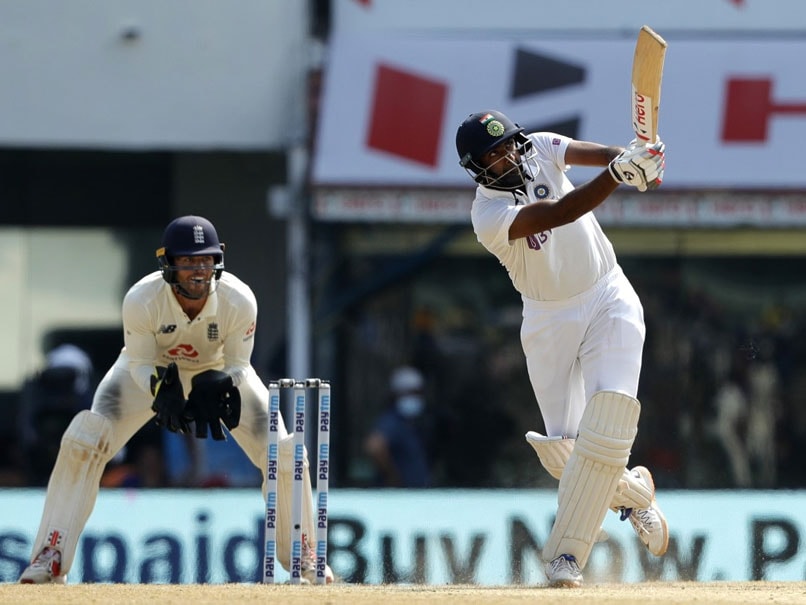 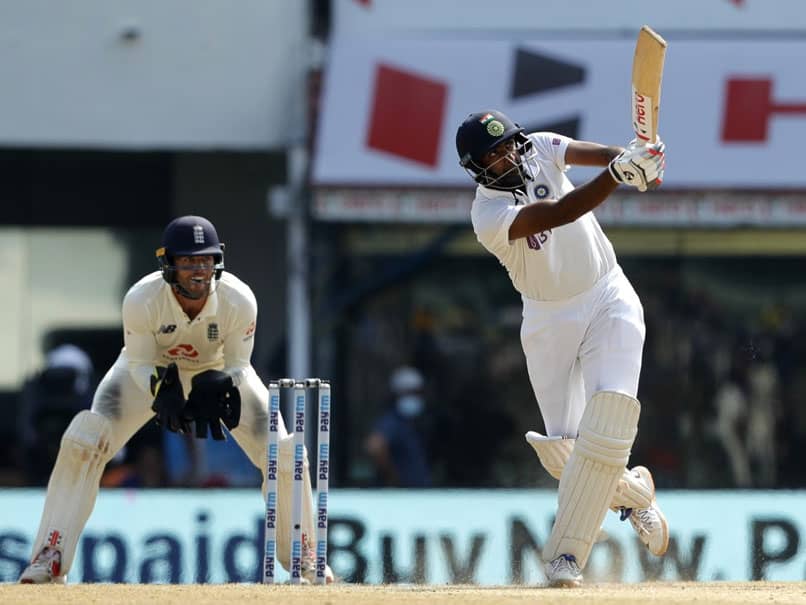 
Ravichandran Ashwin hit his fifth Test century on Monday, Day 3 of the second Test between India and England. He hit his century off 134 balls with 14 fours and one six. Ashwin’s knock and his partnership of 96 runs with India captain Virat Kohli helped India build a big second-innings lead even as the hosts attempt to level the series after having lost the first Test. Ashwin came in to bat at the fall of the sixth wicket at the score of 106 and from there on batted aggressively from the word go. This was also the third instance of Ashwin getting a 100 and a five-wicket-haul in the same match.

He used the sweep shot to great effect against the England spinners Moeen Ali, Jack Leach and Joe Root, and got his fifty off just 64 balls.

Kohli, who batted at the other end, was more subdued, getting his half century off 107 balls.

Together, Kohli and Ashwin took India to 156 for 6 at Lunch and brought up India’s 200 shortly after drinks in the second session.

Ashwin was equally adept against both pace and spin, playing tennis-like slaps against the pace of Olly Stone when the bowler decided to go short with a leg-side heavy field.

And when Stuart Broad, England’s second-highest all-time wicket taker, pitched one up, Ashwin played an extended uppish straight drive that carried the ball over mid-on for four.

With Kohli, Kuldeep Yadav and Ishant Sharma falling at the other end, Ashwin decided to farm strike for the last wicket with Mohammed Siraj at the other.

Ashwin used the depth of the crease to great effect as he cut one short ball from Jack Leach for four towards backward point before slog-sweeping Moeen Ali for a six over long-on to breeze through the nineties.

Ashwin got his hundred off a mis-hit as an outside edge took the ball past slips for four and the home town boy in Chennai got another hundred.