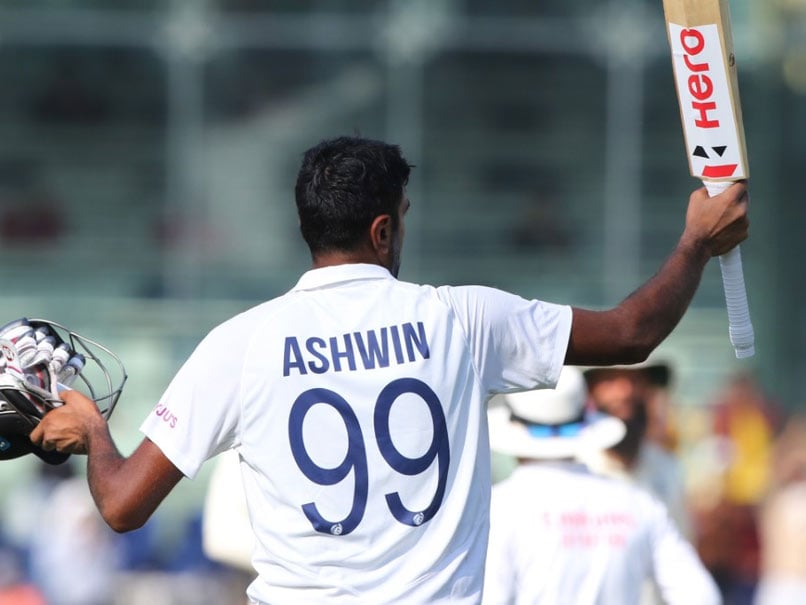 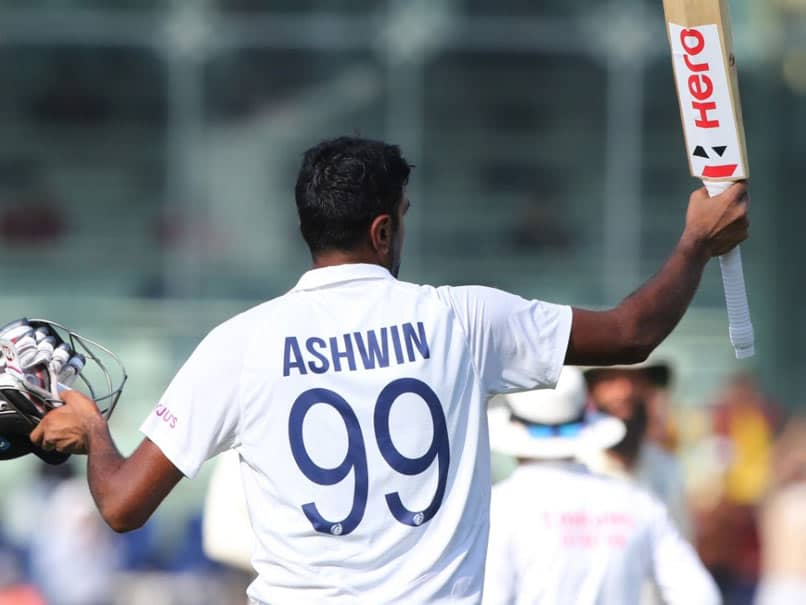 
Ravichandran Ashwin’s wife Prithi Narayanan is one of the India off-spinner’s most vocal fans on social media. She was seen cheering him and the team on with several excited tweets during India’s epic Test series win in Australia last month. On Monday, as her husband hit his fifth Test century on a turning pitch in Chennai, she was one of the first to react to his tremendous knock. However, this time there were no witty lines or any of that all-caps excitement as seen during the Australia series, as she kept it sweet and simple with a heart emoji.

Ashwin has been India’s star with both bat and ball during the ongoing second Test against England at the MA Chidambaram Stadium in Chennai. Ashwin first demolished visitors’ batting line-up, picking up five wickets as they were bundled out for 134 in response to India’s 329.

Then, Ashwin came in to bat with India at 106/6, and stitched a 96-run partnership with captain Virat Kohli, who fell after a brilliant 62.

Then, batting with the tail, Ashwin raced away to his fifth Test century, before being bowled by pacer Ollie Stone.

It was the third instance of the off-spinner scoring a century and taking a five-wicket haul in the same match.

On a pitch that has been criticised for being a minefield, Ashwin showed that with the right technique and temperament, batsmen could shine, as he hit 13 boundaries and a six against England’s bowling attack.

Ashwin’s heroics saw India set England a target of 482 to win as the hosts look to level the four-match series.