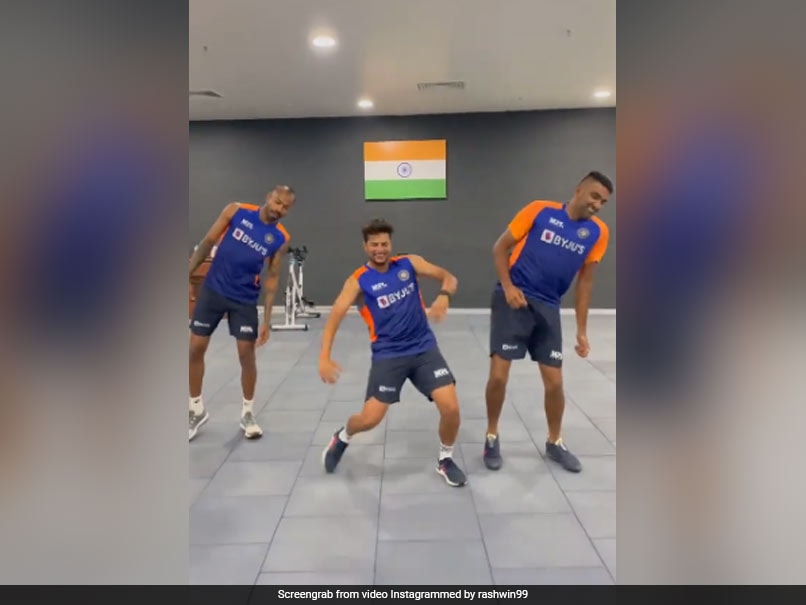 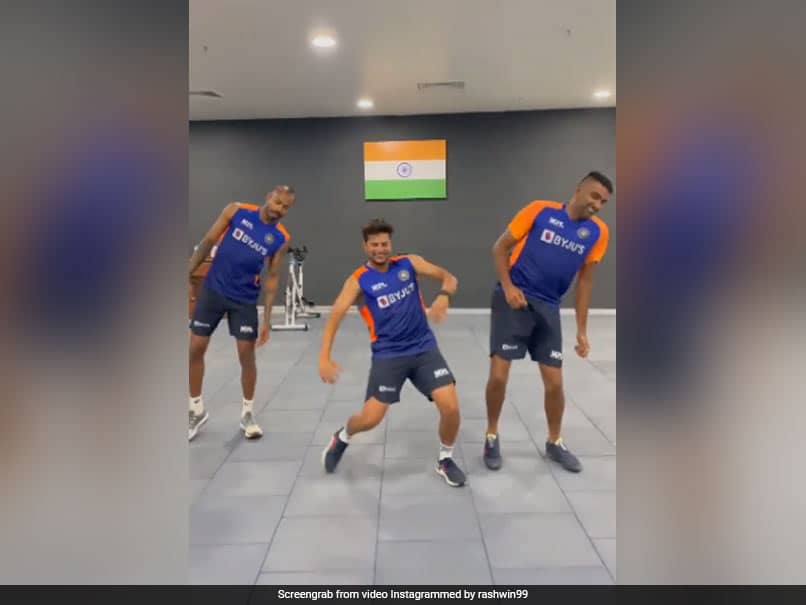 
Ahead of the pink ball Test against England at the Motera Stadium in Ahmedabad, the Indian players seem to be pretty relaxed, especially after the way they defeated England in the second Test in Chennai to level the series 1-1. Ravichandran Ashwin, who led led India to victory with his all-round performance, posted a video on Instagram featuring all-rounder Hardik Pandya and left-arm wrist spinner Kuldeep Yadav. In the video, all three star players can be seen grooving to the ‘Vaathi Coming’ song from Tamil movie ‘Master’. The video, shot in the gym, shows all three players shaking their legs on the beats of the famous Tamil song — which has became a huge hit on the internet. Tagging both Hardik and Kuldeep in his post, Ashwin wrote: “Vaathi should be happy!! with @hardikpandya93 @kuldeep_18.”

Ashwin was one of the standout performers for India in the second Test as he picked up eight wickets in the match and and also scored a century on a tricky pitch in India’s second innings. He was adjudged Player of the Match for his all-round performance that helped India bounce back from a heavy defeat in the first Test to level the four-Test series, going into the day-night Test in Ahmedabad.

Kuldeep Yadav, after missing the series opener, was included in the playing XI in the last match but didn’t get to bowl much, with Ashwin and Axar Patel doing the bulk of bowling. After going wicketless in the first innings, Kuldeep finished with two wickets in the second innings despite getting limited bowling opportunity. Hardik Pandya is still waiting for his chance in Test series after he was not included in India’s playing XI for the first two matches.

Drinking Too Much During the Pandemic?