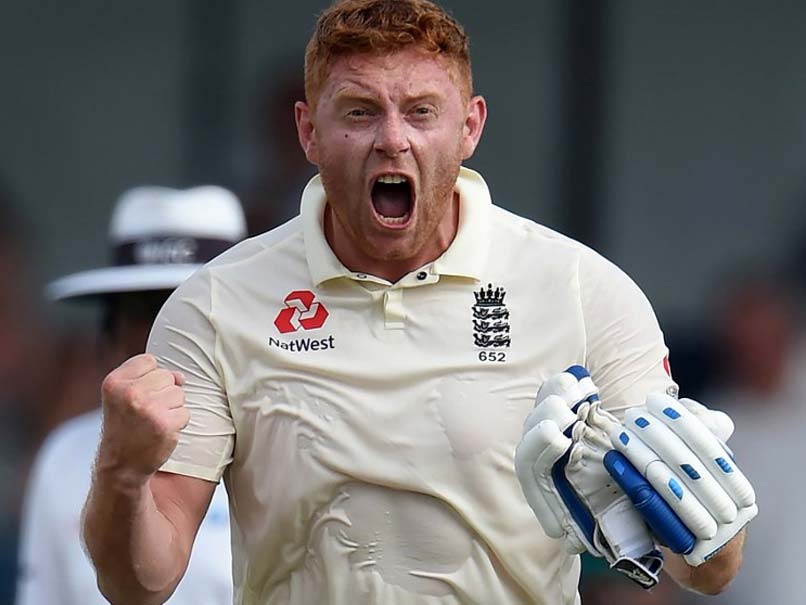 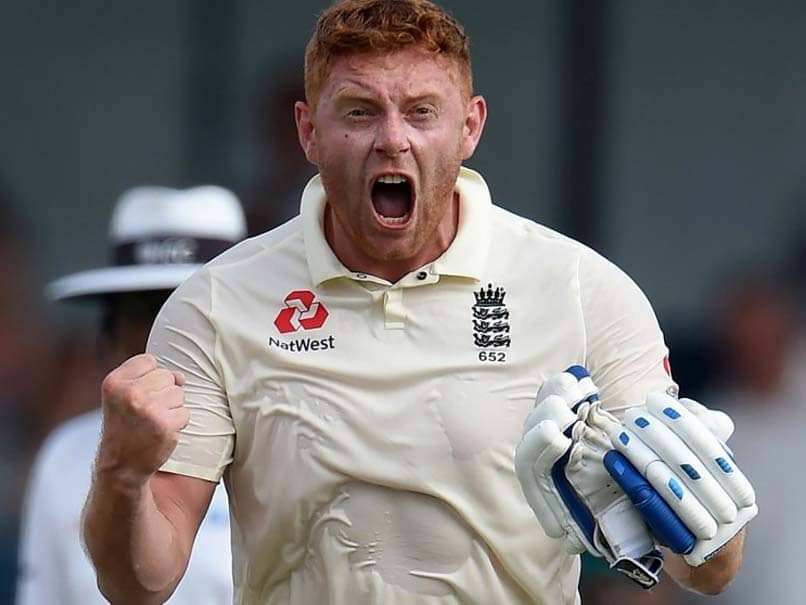 IND vs ENG: Jonny Bairstow has been added to England squad for the third Test against India.© AFP


England on Tuesday brought in wicket-keeper Jonny Bairstow and pacer Mark Wood to their squad for the day/night Test against India, starting February 24 in Ahmedabad. England lost the second Test in Chennai on Tuesday by 317 runs as India drew level in the four-match series. The selectors also decided to send spin all-rounder Moeen Ali, who played in the second game, back to England as part of their rotation policy to manage workload of the players. Bairstow was given a rest after the two-Test series against Sri Lanka, where he had scores of 47, 35 not out, 28 and 29.

Wood was also given a break after the series in Sri Lanka where he went wicket-less in the first Test and took three wickets in the second.

“Moeen Ali will return to England for a break while Jonny Bairstow and Mark Wood join the squad having been rested for the first two Tests,” the England and Wales Cricket Board (ECB) said in a statement.