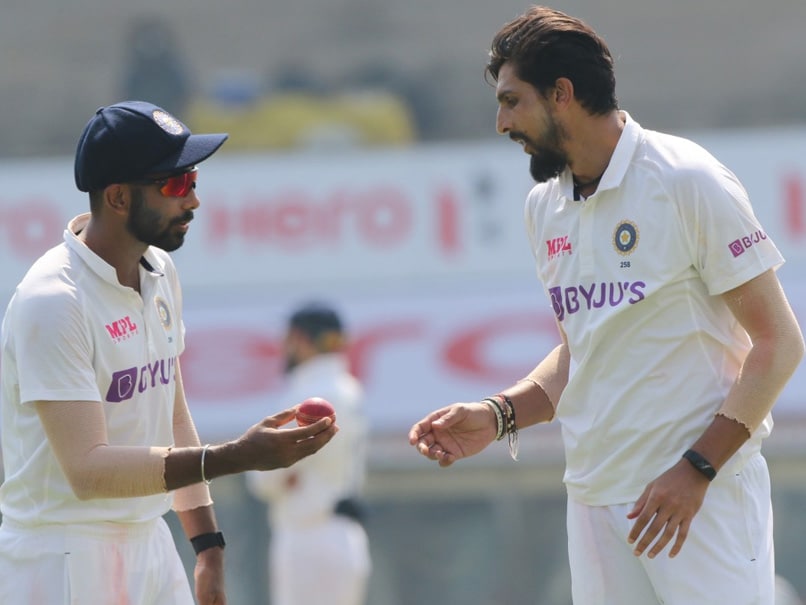 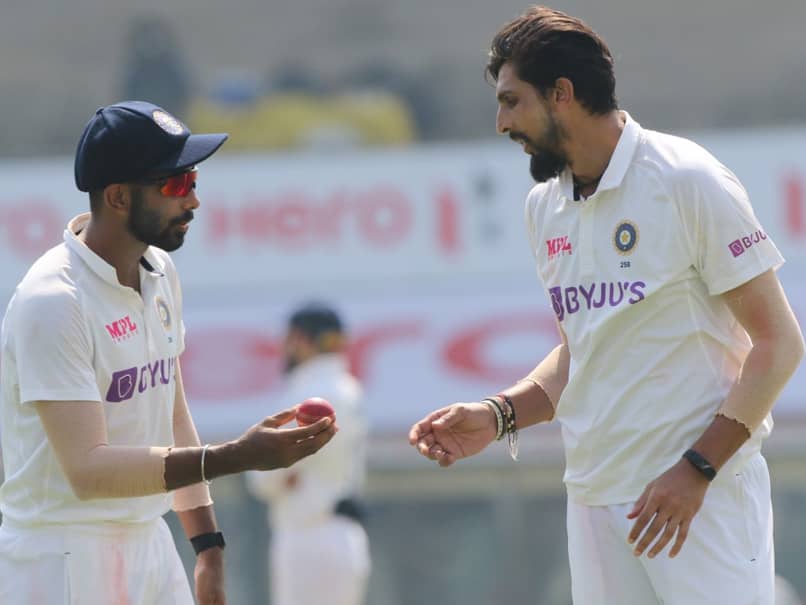 
Joe Root and Ben Stokes have given England a strong start against India, on Day 2 of the first Test match, at the MA Chidambaram Stadium, in Chennai. The duo will be aiming to help their side post a big score. Root, playing his 100th Test, scored an unbeaten century to help England to 263 for three at Stumps on Day 1. Root received ample support from Dominic Sibley from the other end as the England opener scored a fine half-century before losing his wicket in the final over of the day. Sibley was trapped right in front of the stumps by Jasprit Bumrah. Bumrah, playing his first Test on home soil, was the pick of the bowlers for the hosts, returning with figures of two for 40. Ishant Sharma, returning from an injury, did trouble the English batsmen throughout the day but couldn’t get a wicket. The hosts will look for a better showing from their bowlers on Day 2 of the Test. (LIVE SCORECARD)

Player Ratings as Bavarians triumph over relegation-threatened Hertha Berlin at the Olympiastadion.