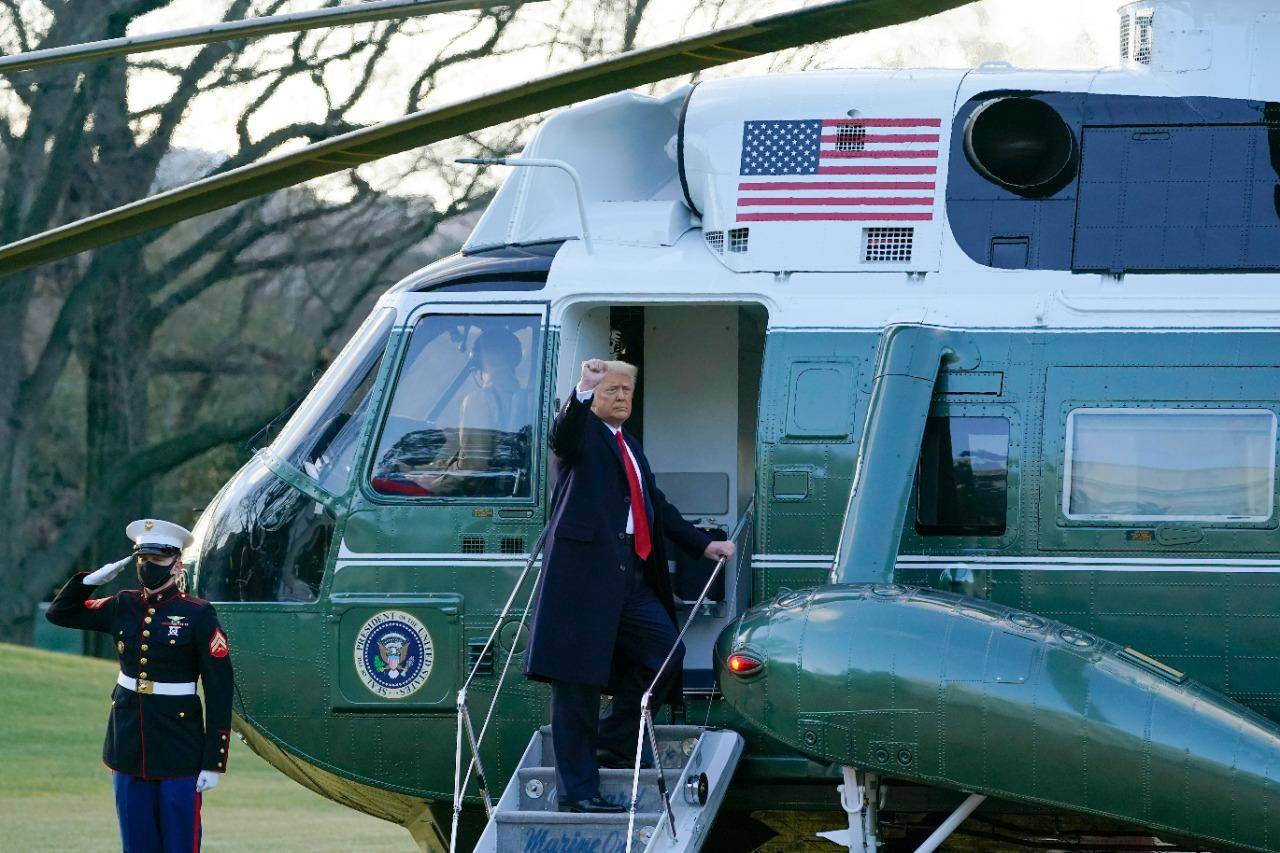 Inauguration Day: Trump did it his way, history will judge him well – News

Trump’s biggest successes were in foreign policy and in checking illegal immigration.

The Trump presidency was not about being nice, it was about getting things done. And Donald J. Trump got things done in his own inimitable style, though he was brash and abrasive. He was misunderstood but he didn’t care.

His biggest successes were in foreign policy, in checking illegal immigration, in calling out those who had abused America’s largesse over centuries.

His critics will say he treated Europe badly and distanced the US from the European Union, which is not true. He merely reminded them that the Cold War was over and they must pay their dues and America would not provide a security umbrella for free or for cheap.

OTHER BLOGS IN THIS SERIES

Will Kamala Harris don a sari to unpack soft power tool in a divided America?

He also gave the green signal to bump off two wanted terrorists – the Daesh leader Abu Baker Al Baghdadi, and Iranian general Qasem Soleimani, who was stoking sectarian strife in Iraq after the fall of the Daesh. In short, he made America feared again. The superpower could not be taken for granted.

The terror group has been largely disbanded after Baghdadi’s demise. In the end, Baghdadi who ordered the bloody massacre of thousands in Syria and Iraq through during his reign of terror, ‘died like a dog’ in Trump’s words when US special forces cornered him and pumped him with bullets.

Trump succeeded where Barack Obama failed in the Middle East. Obama tried to bring Iran from the cold and succeeded in making it an even bigger conventional threat after his foolish nuclear policy ignored concerns of the Gulf countries.

Trump exposed the Tehran regime’s double-speak and obfuscation of its missile program, and walked away from what was a dangerous nuclear appeasement game. He put the regime on notice while almost completing the drawdown in Afghanistan and Iraq.

His biggest achievement, however, will be the Abraham Accords that has opened a fresh era for peace. No US president before Trump has managed to swing deals for a wider peace in the Middle East. Israel’s peace deals with the UAE, Sudan, Bahrain and Morocco will cement his legacy, though his critics will continue to pick holes when there are none.

Finally, Trump wasn’t the Pope, he was a president, a populist politician who despised templated diplomacy and did things his way, like that Frank Sinatra number. History will judge him well. But who knows, we’ll see him back in 2024.

A news junkie with an abiding interest in foreign affairs. I’m a keen follower and learner of the media and how it will pan out in the future when the common man and woman will themselves be journalists and not just sources of information. Lead a team of bright journalists who are driving the change and have their feet on the ground.