Icy winter storm grips much of US leaving millions without power 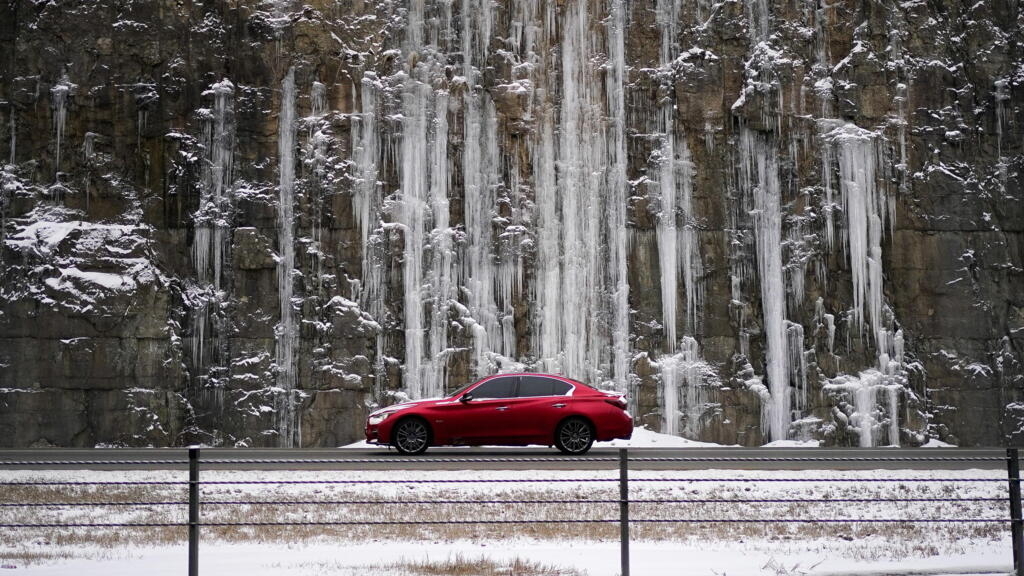 Much of the United States was in the icy grip of an “unprecedented” winter storm on Monday as frigid Arctic air sent temperatures plunging, forcing hundreds of flight cancellations, making driving hazardous and leaving millions without power in Texas.

“I urge all Texans to remain vigilant against the extremely harsh weather,” Abbott said in a statement.

The NWS described conditions as an “unprecedented and expansive area of hazardous winter weather” from coast-to-coast.

More than 2.7 million people were without power in Texas, according to PowerOutage.US, and temperatures in the major metropolis of Houston dipped to 16 degrees Fahrenheit (minus nine Celsius).

“We woke up this morning, our pipes are all frozen and we have no water in the house,” Burke Nixon, a resident of Houston, told AFP.

Texas is not used to such brutal winter weather and the storm caused havoc in parts of the state including a 100-car pile-up on Interstate 35 near Fort Worth last week that left at least six people dead.

“It’s lovely to see the white but very dangerous at the same time because people here don’t know how to drive in it. You know they’re driving too fast,” said Michael, a Houston resident who gave only his first name.

Austin-Bergstrom International Airport said that all flights had been cancelled on Monday due to the “historic weather,” and Houston’s George Bush Intercontinental Airport also shut down.

The NWS said Arctic air was driving a “polar plunge” that is expected to bring record-low temperatures.

Much of the United States has been shivering under chilly temperatures for days, with about half of all Americans now under some sort of winter weather warning.

Temperatures have dropped across the country, with only parts of the southeast and southwest dodging it.

The cold snap has led to heavy snowfalls and ice storms that have caused a spike in electricity demand and power outages.

Besides Texas, weather-related emergencies have also been declared in Alabama, Oregon, Oklahoma, Kansas, Kentucky and Mississippi.

More than 300,000 customers are without power in Oregon.

“This impressive onslaught of wicked wintry weather across much of the Lower 48 (states) is due to the combination of strong Arctic high pressure supplying sub-freezing temperatures and an active storm track escorting waves of precipitation.”

The NWS said record low temperatures were expected in much of the country.

“Hundreds of daily low maximum and minimum temperatures have been/will be broken during this prolonged ‘polar plunge,’ with some February and even all-time low temperature records in jeopardy,” it said.

In a large area known as the southern Plains that spans parts of Texas, Oklahoma and Kansas, temperatures are expected to fall well below typical readings for the time of year.

“Temperature anomalies are likely to be 25 to 45 degrees (Fahrenheit) below normal for much of the central and southern Plains,” the NWS said.

It said six to 12 inches of snow was forecast from the Ohio Valley and eastern Great Lakes to northern New England.

Florida will remain the warmest spot in the continental United States, with highs above normal and temperatures generally around 80 degrees Fahrenheit (27 Celsius).